Willie Nelson was born (born April 30, 1933) and raised in Abbott, Texas, the son of Myrle and Ira D. Nelson, who was a mechanic and pool hall owner. His grandparents William Alfred Nelson and Nancy Elizabeth Smothers gave him mail-order music lessons starting at age six. Willie played the guitar, while his sister Bobbie played the piano. He met Bud Fletcher, a fiddler, and two siblings joined his band, Bohemian Fiddlers, while Nelson was in high school.

"I'm not that much of a quantity writer. I don't feel like I have to write something every day. I used to worry about it when I hadn't written anything in a while, and Roger Miller used to tell me, 'Don't worry about it. When the well runs dry you have to wait for awhile for it fill up again.'" ~ Willie Nelson

Beginning in high school Nelson worked as a disc jockey for local radio stations. Nelson had short DJ stints with KHBR in Hillsboro, Texas and later with KBOP in Pleasanton, Texas.

While singing locally in honky tonk bars, in 1956, Nelson moved to Vancouver, Washington, to begin a musical career, recording "Lumberjack," which was written by Leon Payne. The single sold fairly well, but did not establish a career. Nelson continued to work as a radio announcer in Vancouver and sing in clubs. Next, he sold a song called "Family Bible" for $50.¹ 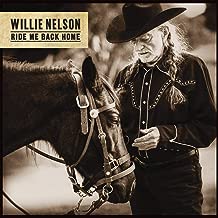 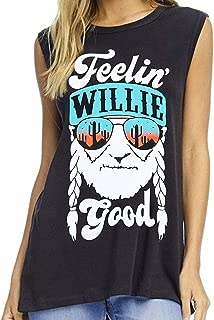 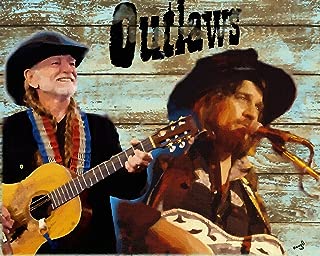 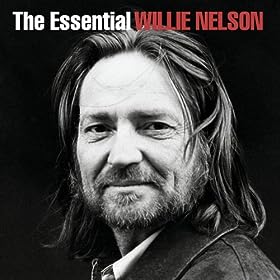