William James Dixon (July 1, 1915 – January 29, 1992) was an American blues musician, vocalist, songwriter, arranger and record producer. He was proficient in playing both the upright bass and the guitar and sang with a distinctive voice, but he is perhaps best known as one of the most prolific songwriters of his time. Next to Muddy Waters, Dixon is recognized as the most influential person in shaping the post–World War II sound of the Chicago blues.

Dixon's songs have been recorded by countless musicians in many genres as well as by various ensembles in which he participated. A short list of his most famous compositions includes "Hoochie Coochie Man", "I Just Want to Make Love to You", "Little Red Rooster", "My Babe", "Spoonful" and "You Can't Judge a Book by the Cover". These songs were written during the peak years of Chess Records, from 1950 to 1965, and were performed by Muddy Waters, Howlin' Wolf, Little Walter, and Bo Diddley; they influenced a generation of musicians worldwide.

Dixon was an important link between the blues and rock and roll, working with Chuck Berry and Bo Diddley in the late 1950s. His songs have been adapted by numerous rock artists; Jeff Beck, Canned Heat, Cream, the Doors, Led Zeppelin, the Rolling Stones, and Steppenwolf all featured at least one of his songs on their debut albums.

Dixon was born in Vicksburg, Mississippi, on July 1, 1915. He was one of fourteen children. His mother, Daisy, often rhymed things she said, a habit her son imitated. At the age of seven, young Dixon became an admirer of a band that featured pianist Little Brother Montgomery. He sang his first song at Springfield Baptist Church at the age of four. Dixon was first introduced to blues when he served time on prison farms in Mississippi as a young teenager. Later in his teens, he learned how to sing harmony from a local carpenter, Theo Phelps, who led a gospel quintet, the Union Jubilee Singers, for whom Dixon sang bass; the group regularly performed on the Vicksburg radio station WQBC. He began adapting his poems into songs and even sold some to local music groups.

Dixon left Mississippi for Chicago in 1936. A man of considerable stature, standing 6 feet 6 inches tall and weighing over 250 pounds, he took up boxing, at which he was successful, winning the Illinois State Golden Gloves Heavyweight Championship (Novice Division) in 1937. He became a professional boxer and worked briefly as Joe Louis's sparring partner, but after four fights he left boxing in a dispute with his manager over money.

Dixon met Leonard Caston at a boxing gym, where they would harmonize at times. Dixon performed in several vocal groups in Chicago, but it was Caston who persuaded him to pursue music seriously. Caston built him his first bass, made of a tin can and one string. Dixon's experience singing bass made the instrument familiar. He also learned to play the guitar.

In 1939, Dixon was a founding member of the Five Breezes, with Caston, Joe Bell, Gene Gilmore and Willie Hawthorne. The group blended blues, jazz, and vocal harmonies, in the mode of the Ink Spots. Dixon's progress on the upright bass came to an abrupt halt with the advent of World War II, when he refused induction into military service as a conscientious objector and was imprisoned for ten months. He refused to go to war because he would not fight for a nation in which institutionalized racism and racist laws were prevalent. After the war, he formed a group named the Four Jumps of Jive. He then reunited with Caston, forming the Big Three Trio, who went on to record for Columbia Records.

Dixon signed with Chess Records as a recording artist, but he began performing less, being more involved with administrative tasks for the label. By 1951, he was a full-time employee at Chess, where he acted as producer, talent scout, session musician and staff songwriter. He was also a producer for the Chess subsidiary Checker Records. His relationship with Chess was sometimes strained, but he stayed with the label from 1948 to the early 1960s. During this time Dixon's output and influence were prodigious. From late 1956 to early 1959, he worked in a similar capacity for Cobra Records, for which he produced early singles for Otis Rush, Magic Sam, and Buddy Guy. He later recorded for Bluesville Records. From the late 1960s until the mid-1970s, Dixon ran his own record label, Yambo Records, and two subsidiary labels, Supreme and Spoonful. He released his 1971 album, Peace?, on Yambo and also singles by McKinley Mitchell, Lucky Peterson and others.

In December 1964, the Rolling Stones reached number one on the UK Singles Chart with their cover of Dixon's "Little Red Rooster". In the same year, the group also covered "I Just Want To Make Love To You" on their debut album, The Rolling Stones.

In his later years, Dixon became a tireless ambassador for the blues and a vocal advocate for its practitioners, founding the Blues Heaven Foundation, which works to preserve the legacy of the blues and to secure copyrights and royalties for blues musicians who were exploited in the past. Speaking with the simple eloquence that was a hallmark of his songs, Dixon claimed, "The blues are the roots and the other musics are the fruits. It's better keeping the roots alive, because it means better fruits from now on. The blues are the roots of all American music. As long as American music survives, so will the blues." In 1977, unhappy with the small royalties paid by Chess's publishing company, Arc Music, Dixon and Muddy Waters sued Arc and, with the proceeds from the settlement, founded their own publishing company, Hoochie Coochie Music.

In 1987, Dixon reached an out-of-court settlement with the rock band Led Zeppelin after suing for plagiarism in the band's use of his music in "Bring It On Home" and lyrics from his composition "You Need Love" (1962) in the band's recording of "Whole Lotta Love".1 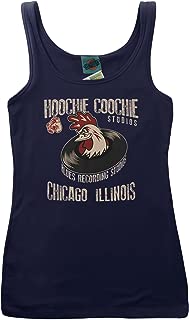 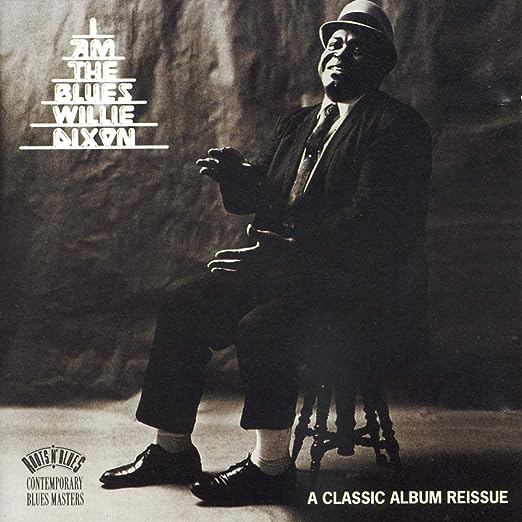 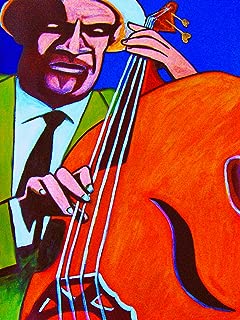 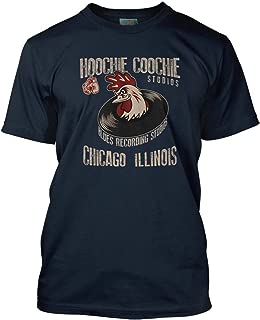 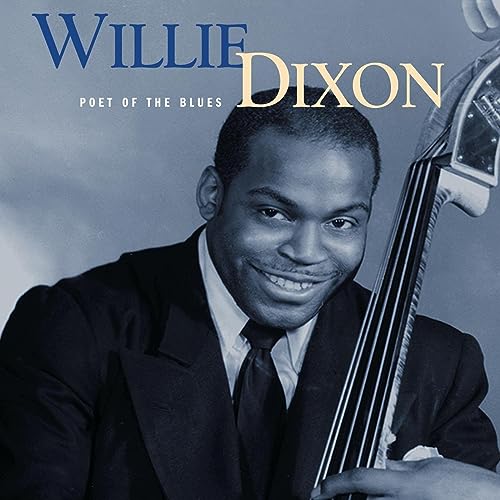