Tupac Shakur was born in Brooklyn, New York in 1971. His mother, Afeni Shakur, was associated with the Black Panthers and involved in various race-related causes and programs. The family moved to Baltimore when Tupac was still young. The most significant detail of his Baltimore years was the fact that he was accepted into The Baltimore School for the Performing Arts. There his artistic abilities were recognized and nurtured. He studied dance, acting and began to write.

"I think hip hop should be about more money, crazier sounds, different beats, MORE MONEY. Cause wit more money we could do something for the communities that these hip hop artists are coming out of." ~ Tupac Shakur At age 17, his family moved again, this time to Marin City, California. It was there that Tupac came into contact with Shock-G, the leader of Digital Underground, who hired him as a dancer and a roadie. While touring with the group, he worked on his own material. He eventually began rapping with the group. In 1991, he released his debut album, 2Pacalypse Now, and established himself as a rap star. His second album, Strictly 4 My N.I.G.G.A.Z. (Buy Album

), containing the rap classics "I Get Around" and "Keep Your Head Up," was even more successful. "Being in Marin City was like a small town so it taught me to be more straightforward with my style. Instead of being so metaphorical with the rhyme, I was encouraged to go straight at it and hit it dead on and not waste time trying to cover things." ~ Tupac Shakur Meanwhile, Tupac was blossoming as an actor. He starred in "Juice," a low-budget film about gangs and gang violence. When he appeared opposite Janet Jackson in "Poetic Justice," he became a household name. Later, he was to face criminal assault charges for assaulting director Allen Hughes who dropped him from the cast of Menace II Society.¹ 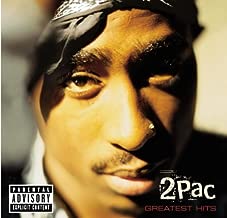 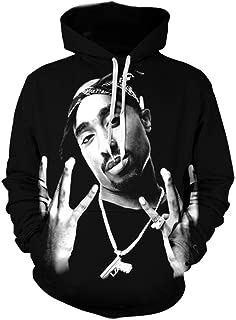 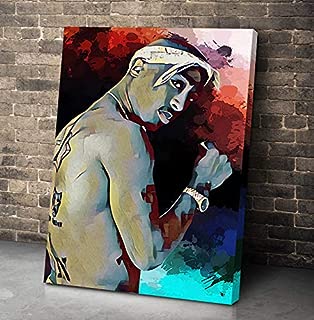 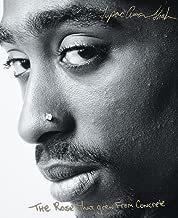 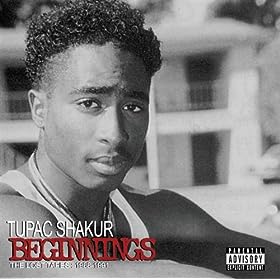