Scott's first full-length project, the mixtape Owl Pharaoh, was self-released in 2013. It was followed with a second mixtape, Days Before Rodeo, in August 2014. His debut studio album, Rodeo (2015), was led by the hit single "Antidote". His second album, Birds in the Trap Sing McKnight (2016) became his first number one album on the Billboard 200. The following year, Scott released a collaborative album with Quavo titled Huncho Jack, Jack Huncho under the group name Huncho Jack. In 2018, his highly anticipated Astroworld was released to widespread critical acclaim and produced his first Billboard Hot 100 number one single, "Sicko Mode". In late 2019, Scott's record label Cactus Jack Records released the compilation album JackBoys which became the first number one album on the Billboard 200 of the 2020s.

Scott's musical style has been described as a fusion of traditional hip hop, lo-fi and ambient. Scott has sold over 45 million certified records in the US alone. He has been nominated for six Grammy Awards and won a Billboard Music Award.

Scott was born in Houston, Texas. From ages one through six, he lived with his grandmother in South Park, Houston. Located in south-central Houston, the neighborhood was notorious for crime and had an impact on a young Travis. "Growing up, my grandmother stayed in the 'hood so I seen random crazy shit... mad bums and crazy spazzed out motherfuckers, I saw people looking weird, hungry, and grimey. I was always like, ‘I gotta get the fuck out this shit.’ It gave me my edge — who I am right now."

Later, Scott moved to Missouri City, a middle-class suburban area bordering southwest Houston, to live with his parents. His mother worked for Apple and his father ran his own business. His father is also a soul musician and his grandfather was a jazz composer. So, music is in his blood.

Travis attended Elkins High School and graduated at seventeen. He then attended the University of Texas San Antonio, before dropping out his sophomore year to fully pursue his music career. After dropping out, Webster immediately moved to New York City in an attempt to start his music career. His parents, frustrated that he had dropped out of school, eventually cut him off financially.1 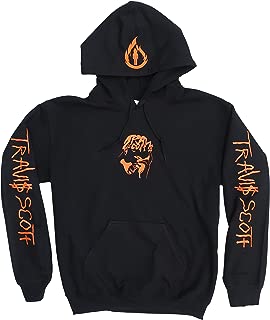 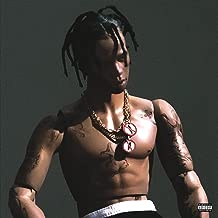 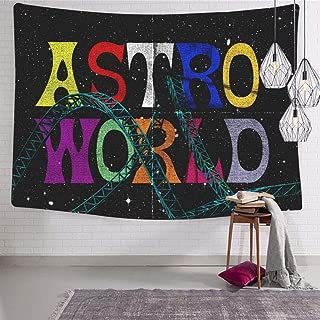 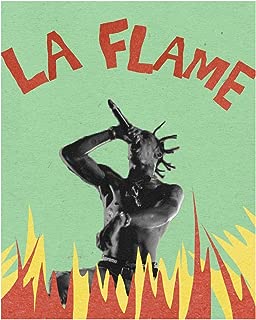 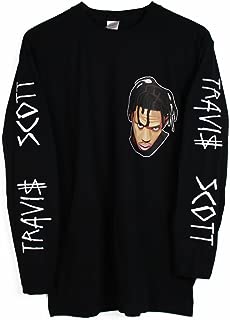 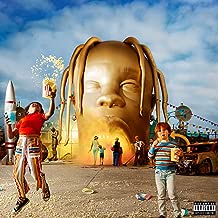