Toby Keith Covel (born July 8, 1961) is an American country singer, songwriter, actor, and record producer. Keith released his first four studio albums — 1993's Toby Keith, 1994's Boomtown, 1996's Blue Moon and 1997's Dream Walkin', plus a Greatest Hits package for various divisions of Mercury Records before leaving Mercury in 1998. These albums all earned Gold or higher certification, and produced several Top Ten singles, including his debut "Should've Been a Cowboy", which topped the country charts and was the most-played country song of the 1990s. The song has received three million spins since its release, according to Broadcast Music Incorporated.

Signed to DreamWorks Records Nashville in 1998, Keith released his breakthrough single "How Do You Like Me Now?!" in late 1999. This song, the title track to his 1999 album of the same name, was the number one country song of 2000, and one of several chart-toppers during his tenure on DreamWorks Nashville. His next three albums, Pull My Chain, Unleashed, and Shock'n Y'all, produced three more number ones each, and all of the albums were certified 4x Platinum. A second Greatest Hits package followed in 2004, and after that, he released Honkytonk University.

When DreamWorks closed in 2005, Keith founded the label Show Dog Nashville, which merged with Universal South Records to become Show Dog-Universal Music in December 2009. He has released ten studio albums through Show Dog/Show Dog-Universal: 2006's White Trash with Money, 2007's Big Dog Daddy, 2008's That Don't Make Me a Bad Guy, 2009's American Ride, 2010's Bullets in the Gun, 2011's Clancy's Tavern, 2012's Hope on the Rocks, 2013's Drinks After Work, 2015's 35 MPH Town, and 2017's The Bus Songs, as well as the compilation 35 Biggest Hits in 2008. Keith also made his acting debut in 2006, starring in the film Broken Bridges, and co-starred with comedian Rodney Carrington in the 2008 film Beer for My Horses, inspired by his song of the same name.

Keith has released 19 studio albums, two Christmas albums, and five compilation albums; a total worldwide sales of over 40 million albums. He has charted 61 singles on the Billboard Hot Country Songs charts, including 20 number one hits and 21 additional top 10 hits. His longest-lasting number one hits are "Beer for My Horses" (a 2003 duet with Willie Nelson) and "As Good as I Once Was" (2005), at six weeks each.

In the early 1990s, Keith went to Nashville, Tennessee, where he hung out and busked on Music Row and at a place called Houndogs. He distributed copies of a demo tape the band had made to the many record companies in the city. There was no interest by any of the record labels, and Keith returned home feeling depressed. He had promised himself and God to have a recording contract by the time he was 30 years old or give up on music as a career. A flight attendant and fan of his gave a copy of Keith's demo tape to Harold Shedd, a Mercury Records executive, while he was traveling on a flight she was working. Shedd enjoyed what he heard, went to see Keith perform live and then signed him to a recording contract with Mercury.1 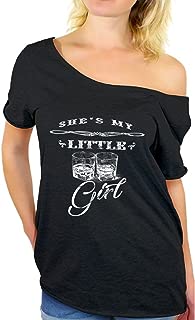 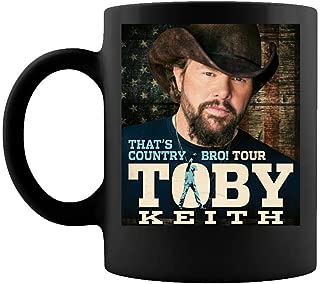 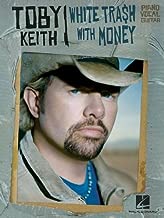 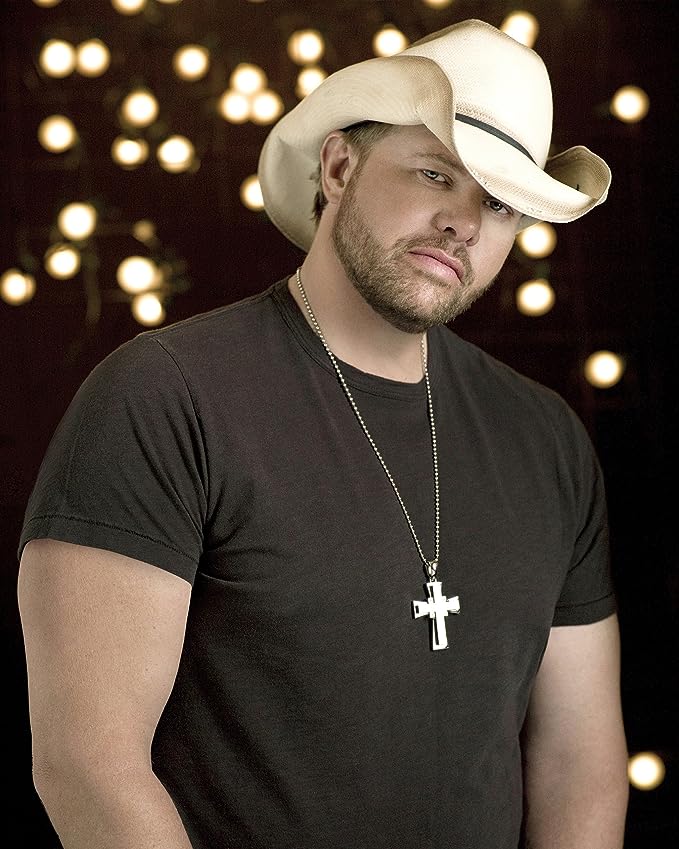 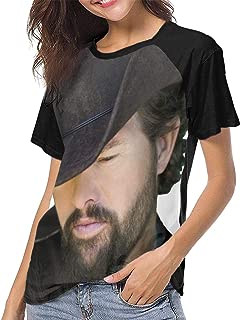 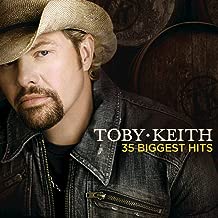