System Of A Down

"What we do is what we do, and we do it our way. We enjoy playing music and we decide to deal with things in the lyrics that are important. We don't want to compromise and we don't have to. For us it's important to spread the message and we have to accept that not everybody gets it, but it's important to do it, and even if just a few get it, that's still better than doing nothing. Some do and that's what counts." So said Shavo Odadjian in reference to System of a Down's brand of finely-crafted driving heavy metal that also expounds on social and political issues.

An alternative metal band that emerged in Los Angeles in the mid 90's, along with bands like Korn and Coal Chamber, System of a Down was considered to be part of the Californian heavy-metal explosion.

"We're really an honest band - that's why people are listening to us. We're not bullshitting ourselves and we're not bullshitting them." ~ Daron Malakian Their early influences include the heavy metal veterans Ozzy, Black Sabbath and Slayer, as well as Metallica, Korn, the Dead Kennedys and Bad Brains. But the group has also been influence by jazz, fusion, classic rock, blues, and industrial metal, not to mention the folk music of their native Armenia and Lebanon.

Vocalist Serj Tankian, guitarist Daron Malakian, bassist Shavo Odadjian and drummer John Dolmayan quickly earned a strong following in Los Angeles and, as their three-song demo circulated among metal heads, their fan base expanded throughout America and Europe and as far away as New Zealand. By the end of 1997, the group had signed with American. American/Columbia released the group's debut album, System of a Down (Buy Album

), in the summer of 1998. This led to gigs as openers on the Slayer and Ozzfest tours. "We just can't thank Slayer enough. They made us feel so welcome and gave us such great support," said Serj Tankian. "Whenever we opened, there was always at least one of them there to watch our performance and that made us feel a lot better."

The band went on hiatus in 2006 and reunited in 2010; since then, they have performed live occasionally despite having not released any new material since the Mezmerize and Hypnotize albums in 2005. System of a Down sold over 40 million records worldwide, and their singles "Aerials" and "Hypnotize" have both reached number one on Billboard's Alternative Songs chart. ¹

I belong to several affiliate programs. When you purchase something from this site, I earn a commission. 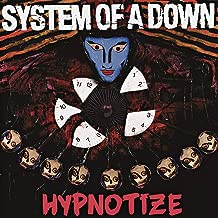 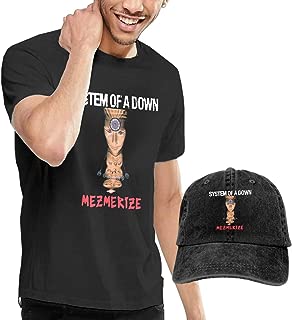 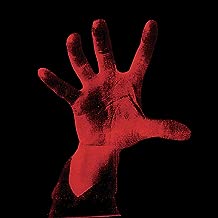 System Of A Down Posters, Photos & T-Shirts

System of a Down Posters >>

System of a Down T-Shirts >>

System Of A Down MP3 Downloads 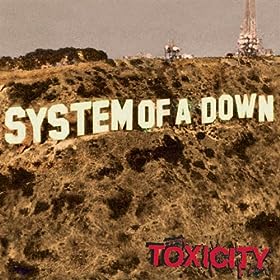 All System Of A Down Downloads >>