Sarah Lois Vaughan (March 27, 1924 – April 3, 1990) was an American jazz singer. Nicknamed "Sassy" and "The Divine One", she won four Grammy Awards, including the Lifetime Achievement Award. She was given an NEA Jazz Masters Award in 1989. Critic Scott Yanow wrote that she had "one of the most wondrous voices of the 20th century".

Sarah's father, Asbury "Jake" Vaughan, who was deeply religious, was a carpenter by trade and played guitar and piano. Her mother, Ada Vaughan, was a laundress who sang in the church choir. The Vaughans lived in a house on Brunswick Street in Newark for Vaughan's entire childhood. The family was active in New Mount Zion Baptist Church at 186 Thomas Street.

Sarah began piano lessons at the age of seven, sang in the church choir, and played piano for rehearsals and services. She developed an early love for popular music on records and the radio. In the 1930s, she frequently saw local and touring bands at the Montgomery Street Skating Rink. By her mid-teens, she began venturing illegally into Newark's night clubs and performing as a pianist and singer at the Piccadilly Club and the Newark Airport.

The young Miss Vaughan attended East Side High School, then transferred to Newark Arts High School, which opened in 1931. As her nocturnal adventures as a performer overwhelmed her academic pursuits, she dropped out of high school during her junior year to concentrate on music.

She was frequently accompanied by a friend, Doris Robinson, on her trips into New York City. In the fall of 1942, when she was 18 years old, Sarah suggested that Robinson enter the Apollo Theater Amateur Night contest. Vaughan played piano accompaniment for Robinson, who won second prize. Vaughan later decided to go back and compete as a singer herself. She sang "Body and Soul", and won. The prize, as Vaughan recalled to Marian McPartland, was $10 and the promise of a week's engagement at the Apollo. On November 20, 1942, she returned to the Apollo to open for Ella Fitzgerald.

During her week of performances at the Apollo, Vaughan was introduced to bandleader and pianist Earl Hines, although the details of that introduction are disputed. Billy Eckstine, Hines' singer at the time, has been credited by Vaughan and others with hearing her at the Apollo and recommending her to Hines. Hines claimed later to have discovered her himself and offered her a job on the spot. After a brief tryout at the Apollo, Hines replaced his female singer with Vaughan on April 4, 1943.1 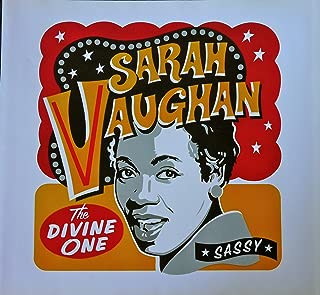 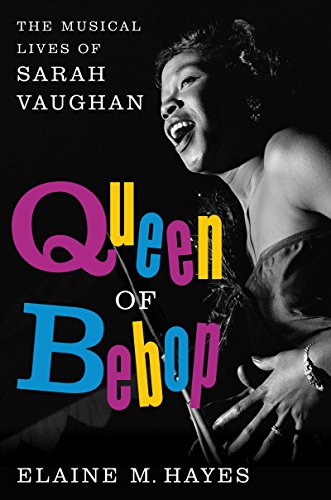 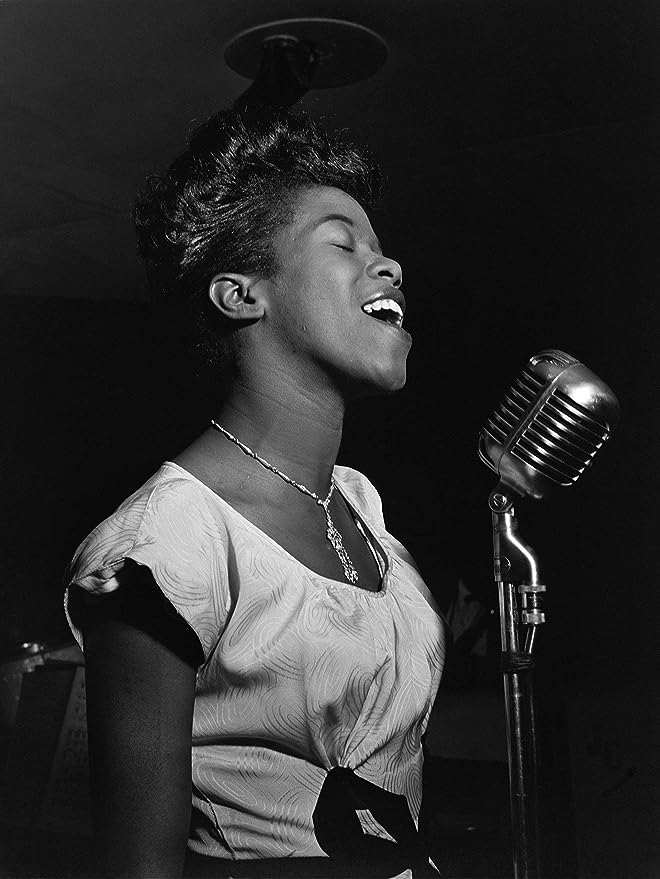