Robert Leroy Johnson (May 8, 1911 – August 16, 1938) was an American blues singer, songwriter and musician. His landmark recordings in 1936 and 1937 display a combination of singing, guitar skills, and songwriting talent that has influenced later generations of musicians. Johnson's poorly documented life and death have given rise to much legend. The one most closely associated with his life is that he sold his soul to the devil at a local crossroads to achieve musical success. He is now recognized as a master of the blues, particularly the Delta blues style.

As an itinerant performer who played mostly on street corners, in juke joints, and at Saturday night dances, Johnson had little commercial success or public recognition in his lifetime. He participated in only two recording sessions, one in San Antonio in 1936, and one in Dallas in 1937, that produced 29 distinct songs (with 13 surviving alternate takes) recorded by famed Country Music Hall of Fame producer Don Law. These songs, recorded at low fidelity in improvised studios, were the totality of his recorded output. Most were released as 10-inch, 78 rpm singles from 1937–1938, with a few released after his death. Other than these recordings, very little was known of him during his life outside of the small musical circuit in the Mississippi Delta where he spent most of his life. Much of his story has been reconstructed after his death by researchers.

His music had a small, but influential, following during his life and in the two decades after his death. In late 1938 John Hammond sought him out for a concert at Carnegie Hall, From Spirituals to Swing, only to discover that Johnson had died. Brunswick Records, which owned the original recordings, was bought by Columbia Records, where Hammond was employed. Musicologist Alan Lomax went to Mississippi in 1941 to record Johnson, also not knowing of his death. Law, who by then worked for Columbia Records, assembled a collection of Johnson's recordings titled King of the Delta Blues Singers that was released by Columbia in 1961. It is widely credited with finally bringing Johnson's work to a wider audience. The album would become influential, especially on the nascent British blues movement. Eric Clapton has called Johnson "the most important blues singer that ever lived." Musicians such as Bob Dylan, Keith Richards, and Robert Plant have cited both Johnson's lyricism and musicianship as key influences on their own work. Many of Johnson's songs have been covered over the years, becoming hits for other artists, and his guitar licks and lyrics have been borrowed and re-purposed by many later musicians.

Renewed interest in Johnson's work and life led to a burst of scholarship starting in the 1960s. Much of what is known about him today was reconstructed by researchers such as Gayle Dean Wardlow. Two films, the 1991 documentary The Search for Robert Johnson by John Hammond, Jr., and a 1997 documentary, Can't You Hear the Wind Howl, the Life and Music of Robert Johnson, which included reconstructed scenes with Keb' Mo' as Johnson, were both attempts to document his life, and demonstrated the difficulties arising from the scant historical record and conflicting oral accounts.

Johnson was inducted into the Rock and Roll Hall of Fame in its first induction ceremony, in 1986, as an early influence on rock and roll. He was awarded a posthumous Grammy Award in 1991 for The Complete Recordings, a 1990 compilation album. His single "Cross Road Blues" was inducted into the Grammy Hall of Fame in 1998, and he was given a Grammy Lifetime Achievement Award in 2006. In 2003, David Fricke ranked Johnson fifth in Rolling Stone magazine's "100 Greatest Guitarists of All Time".1 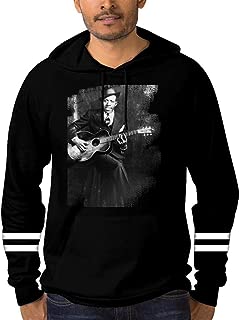 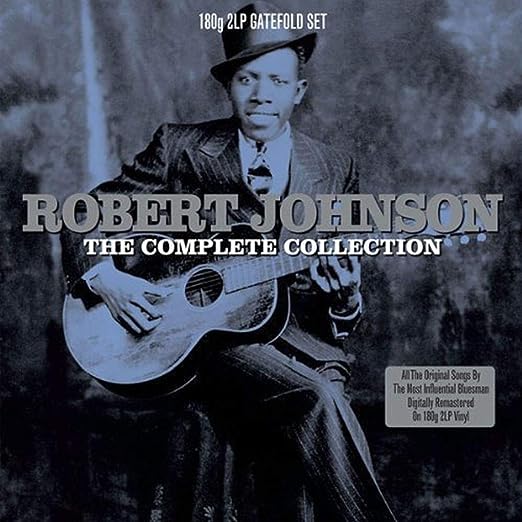 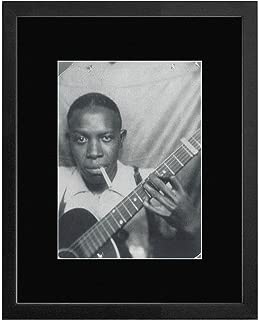 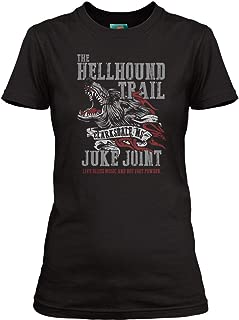 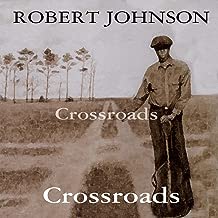