Red Hot Chili Peppers are an American rock band formed in Los Angeles in 1983. The group's music incorporates a variety of styles. When played live, it mimics a jam session because of the improvised nature of their performances. Currently, the band consists of founding members Anthony Kiedis (vocals), Michael Peter "Flea" Balzary (bass), Chad Smith (drums) and Josh Klinghoffer (guitar).

RHCP are one of the best-selling bands of all time with over 80 million records sold worldwide. They have been nominated for sixteen Grammy Awards, winning six, and are the most successful alternative rock band ever, currently holding records on the Billboard Alternative Songs chart for most number-one singles (13), most cumulative weeks at number one (85) and most top-ten songs (25). In 2012, they were inducted into the Rock and Roll Hall of Fame.

The band's original lineup, playing as Tony Flow and the Miraculously Majestic Masters of Mayhem, featured guitarist Hillel Slovak and drummer Jack Irons, alongside Kiedis and Flea. Because of commitments to other bands, Slovak and Irons did not play on the band's 1984 self-titled debut album. Slovak performed on the second and third albums, Freaky Styley (1985) and The Uplift Mofo Party Plan (1987), but he died from a heroin overdose in 1988. As a result of his friend's death, Irons chose to leave the group. After short-lived replacements on guitar and drums, John Frusciante and Smith joined in 1988. The lineup of Flea, Kiedis, Frusciante, and Smith was the longest-lasting and recorded five studio albums beginning with Mother's Milk (1989). In 1990, the group signed with Warner Brothers Records and recorded the album Blood Sugar Sex Magik (1991) under producer Rick Rubin. This album became the band's first major commercial success, but Frusciante grew uncomfortable with the band's popularity and left abruptly in 1992 in the middle of the Blood Sugar Sex Magik Tour.

The band has a long history of activism and charitable work. In February 2016, the band headlined a fundraiser concert in support of presidential candidate Bernie Sanders. In April, they performed at a private function on behalf of Facebook and Napster founder Sean Parker for his launch of The Parker Institute for Cancer Immunotherapy. Chad Smith and Will Ferrell hosted the Red Hot Benefit Comedy + Music Show & Quinceanera in the same month. The benefit featured a performance by the Chili Peppers along with comedy acts selected by Ferrell and Funny or Die. A portion of the proceeds went to Ferrell's Cancer for College and Smith's Silverlake Conservatory of Music.1 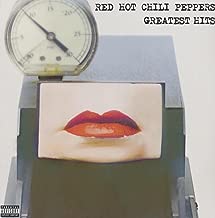 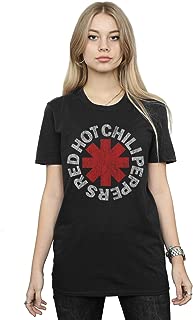 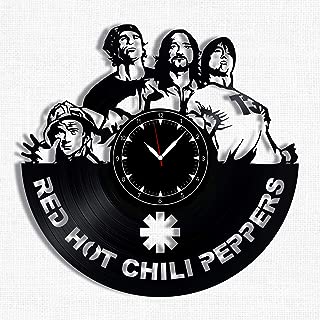 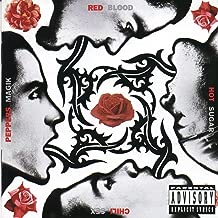 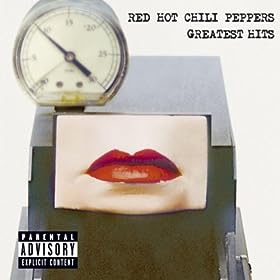