Ray Charles Robinson (September 23, 1930 – June 10, 2004), known by his stage name Ray Charles, was an American musician. He brought a soulful sound to country music and pop standards through his Modern Sounds recordings, as well as a rendition of "America the Beautiful" that Ed Bradley of 60 Minutes called the "definitive version of the song, an American anthem — a classic, just as the man who sang it." He also appeared in the 1980 hit movie, The Blues Brothers.

"People couldn't understand why my mama would have this blind kid out doing things like cutting wood for the fire. But her thing was: He may be blind, but he ain't stupid." ~ Ray Charles Charles was the son of Aretha Williams, a share cropper, and Bailey Robinson, a railroad repair man, mechanic and handyman. Williams was very religious and the family attended the New Shiloh Baptist Church. When Ray was an infant the family moved to the poor black community of Jellyroll on the western side of Greenville, Florida.¹ 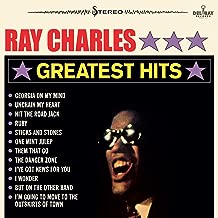 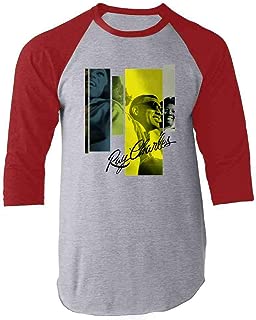 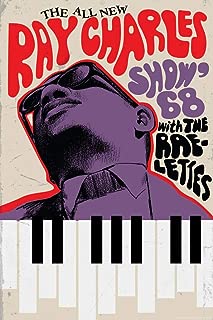 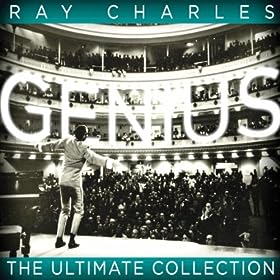