Queen are a British rock band formed in London in 1970. Their classic line-up was Freddie Mercury (lead vocals, piano), Brian May (guitar, vocals), Roger Taylor (drums, vocals) and John Deacon (bass). Their earliest works were influenced by progressive rock, hard rock and heavy metal, but the band gradually ventured into more conventional and radio-friendly works by incorporating further styles, such as arena rock and pop rock.

Before forming Queen, May and Taylor had played together in the band Smile. Mercury was a fan of Smile and encouraged them to experiment with more elaborate stage and recording techniques. He joined in 1970 and suggested the name "Queen". Deacon was recruited in March 1971, before the band released their eponymous debut album in 1973. Queen first charted in the UK with their second album, Queen II, in 1974. Sheer Heart Attack later that year and A Night at the Opera in 1975 brought them international success. The latter featured "Bohemian Rhapsody", which stayed at number one in the UK for nine weeks and helped popularise the music video format.

The band's 1977 album News of the World contained "We Will Rock You" and "We Are the Champions", which have become anthems at sporting events. By the early 1980s, Queen were one of the biggest stadium rock bands in the world. "Another One Bites the Dust" (1980) became their best-selling single, while their 1981 compilation album Greatest Hits is the best-selling album in the UK and is certified eight times platinum in the US. Their performance at the 1985 Live Aid concert has been ranked among the greatest in rock history by various publications. In August 1986, Mercury gave his last performance with Queen at Knebworth, England. In 1991, he died of bronchopneumonia - a complication of AIDS, and Deacon retired in 1997. Since 2004, May and Taylor have toured under the "Queen +" name with vocalists Paul Rodgers and Adam Lambert.

Estimates of Queen's record sales range from 170 million to 300 million records, making them one of the world's best-selling music artists. In 1990, Queen received the Brit Award for Outstanding Contribution to British Music from the British Phonographic Industry. They were inducted into the Rock and Roll Hall of Fame in 2001. Each member has composed hit singles, and all four were inducted into the Songwriters Hall of Fame in 2003. In 2005, Queen received the Ivor Novello Award for Outstanding Song Collection from the British Academy of Songwriters, Composers, and Authors. In 2018, they were presented the Grammy Lifetime Achievement Award.

In 1968, guitarist Brian May, a student at London's Imperial College, and bassist Tim Staffell decided to form a band. May placed an advertisement on a college notice board for a "Mitch Mitchell/Ginger Baker type" drummer; Roger Taylor, a young dental student, auditioned and got the job. The group called themselves Smile. While attending Ealing Art College in west London, Staffell became friends with Farrokh "Freddie" Bulsara, a fellow student from Zanzibar of Indian Parsi descent. Bulsara, who was working as a baggage handler at London's Heathrow Airport, felt that he and the band had the same tastes and soon became a keen fan of Smile.

In 1970, after Staffell left to join the band Humpy Bong, the remaining Smile members, encouraged by now-member Bulsara, changed their name to "Queen" and performed their first gig on 18 July. The band had a number of bass players during this period who did not fit with the band's chemistry. It was not until March 1971 that they settled on John Deacon and began to rehearse for their first album. They recorded four of their own songs, "Liar", "Keep Yourself Alive", "The Night Comes Down" and "Jesus", for a demo tape; no record companies were interested. It was also around this time Freddie changed his surname to "Mercury", inspired by the line "Mother Mercury, look what they've done to me" in the song "My Fairy King". On 2 July 1971, Queen played their first show in the classic line-up of Mercury, May, Taylor and Deacon at a Surrey college outside London.

In 1973, Queen signed to a deal with Trident/EMI. By July of that year, they released their eponymous debut album, an effort influenced by heavy metal and progressive rock. The album was received well by critics; Gordon Fletcher of Rolling Stone called it "superb", and Chicago's Daily Herald called it an "above average debut". However, it drew little mainstream attention, and the lead single "Keep Yourself Alive" sold poorly. Retrospectively, it is cited as the highlight of the album, and in 2008 Rolling Stone ranked it 31st in the "100 Greatest Guitar Songs of All Time", describing it as "an entire album's worth of riffs crammed into a single song". The album was certified gold in the UK and the US.

The group's second LP, Queen II, was released in 1974, and features rock photographer Mick Rock's iconic image of the band on the cover. This image would be used as the basis for the 1975 "Bohemian Rhapsody" music video production. The album reached number five on the British album chart and became the first Queen album to chart in the UK. The Freddie Mercury-written lead single "Seven Seas of Rhye" reached number ten in the UK, giving the band their first hit. The album is the first real testament to the band's distinctive layered sound, and features long complex instrumental passages, fantasy-themed lyrics, and musical virtuosity. Aside from its only single, the album also included the song "The March of the Black Queen", a six-minute epic which lacks a chorus. The Daily Vault described the number as "menacing". Critical reaction was mixed; the Winnipeg Free Press, while praising the band's debut album, described Queen II as an "over-produced monstrosity". AllMusic has described the album as a favorite among the band's hardcore fans, and it is the first of three Queen albums to feature in the book 1001 Albums You Must Hear Before You Die.

In May 1974, a month into the band's first US tour opening for Mott the Hoople, Brian May collapsed and was diagnosed with hepatitis, forcing the cancellation of their remaining dates. While recuperating, May was initially absent when the band started work on their third album, but he returned midway through the recording process. Released in 1974, Sheer Heart Attack reached number two in the UK, sold well throughout Europe, and went gold in the US. It gave the band their first real experience of international success, and was a hit on both sides of the Atlantic.1 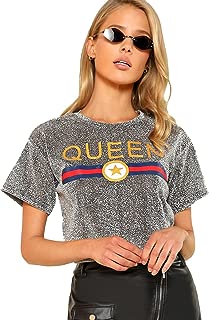 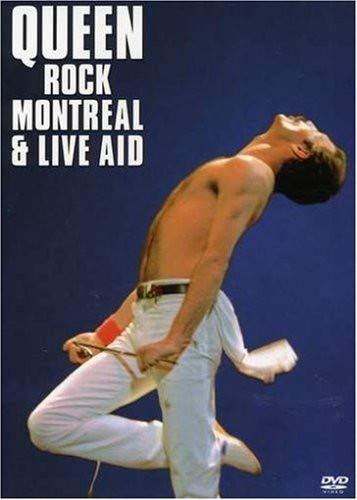 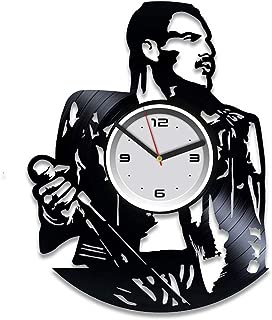 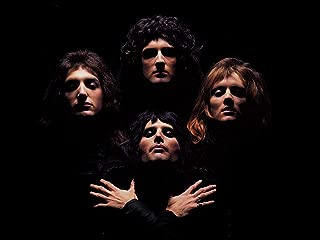 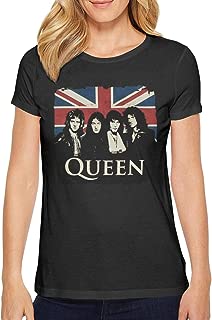 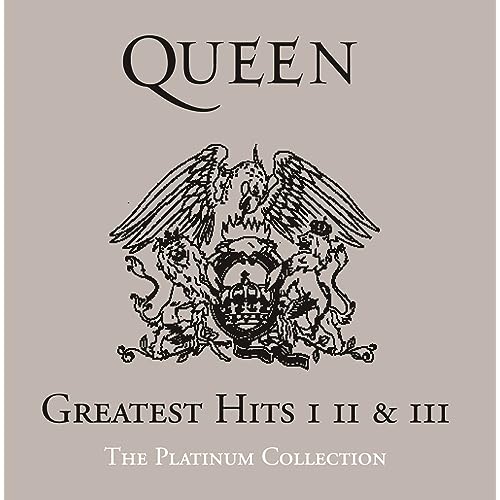