Kurt Cobain (guitar, vocals) and Chris Novoselic (bass) met in 1985 in Aberdeen, Washington, a small logging town located 100 miles from Seattle. Put together by the Melvins' Buzz Osbourne, the two shared an interest in punk rock and decided to form a band. The Stiff Woodies featured Cobain on drums, Novoselic on bass and a revolving cast of vocalists and guitarists. Eventually, they changed their name to Skid Row and Cobain became the lead vocalist and switched from drums to guitar. Skid Row featured drummer Aaron Burkhart, who left the band by the end of 1986 and was replaced by Chad Channing. Soon after, the group changed its name to Nirvana and recorded their first album, Bleach. It was released by Sub Pop records.

Nirvana began working with producer Butch Vig on their follow up to Bleach in early 1990. Cobain and Novoselic had decided that Chad Channing wasn't a good fit for their group, and when the sessions were over they let him go. A procession of fill-in drummers followed until they eventually hooked up with Dave Grohl.

"Punk rock should mean freedom, playing whatever you want, as sloppy as you want as long as it's good and it has passion" ~ Kurt Cobain The punk rock band signed with David Geffen and DGC Records in early 1990 and began working on their first major label album, Nevermind (buy album

). Unhappy with the way the mixing was going, the group and producer Vig decided to bring in a third party to do the mixing. They settled on Andy Wallace. Though Cobain would later complain that Wallace had made the recording sound "too slick," the truth is he had helped them create a ground-breaking sound that others would try to copy for the next 10 years. Nevermind was an enormous hit, selling millions of copies and bringing the grunge sound into the mainstream. Their song, Smells Like Teen Spirit, was hailed as the anthem of the grunge generation.¹ 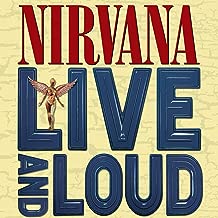 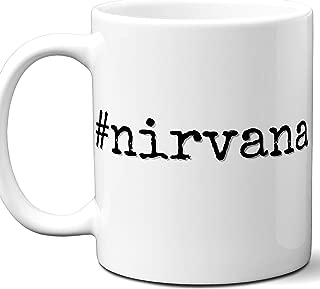 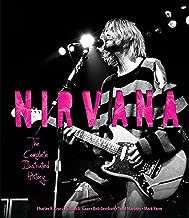 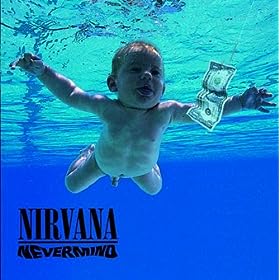