My Chemical Romance (often shortened to MCR or My Chem) was an American rock band from Newark, New Jersey, active from 2001 to 2013. The band's best-known lineup consisted of lead vocalist Gerard Way, guitarists Ray Toro and Frank Iero, bassist Mikey Way, and drummer Bob Bryar, accompanied by keyboardist James Dewees. Founded by Gerard, Mikey, Toro, and Matt Pelissier (and later joined by Iero), the band signed to Eyeball Records and released their debut album, I Brought You My Bullets, You Brought Me Your Love, in 2002. They signed with Reprise Records the next year and released their major label debut, Three Cheers for Sweet Revenge (Buy Album

), in 2004. Shortly after the album's release, Pelissier was replaced by Bob Bryar. A commercial success, the album was awarded platinum status over a year later.

The band eclipsed their previous success with their 2006 concept album, The Black Parade, which gained generally favorable reviews among music critics and was certified double platinum in the United States and the United Kingdom, the band's only double platinum. After the departure of long-time drummer Bob Bryar in March 2010, the band released their fourth studio album, Danger Days: The True Lives of the Fabulous Killjoys, in November that same year, to positive reviews. After the addition of touring keyboardist James Dewees in 2012 and the release of Conventional Weapons, a series of singles recorded in 2009, released over the course of five months, the band announced its break-up on March 22, 2013.¹

Gerard Way has since pursued a solo career in music and has written an award winning comic book series.

On Holloween, 2019, the band announced that a reunion show will take place December 20 at Shrine Expo Hall in Los Angeles. 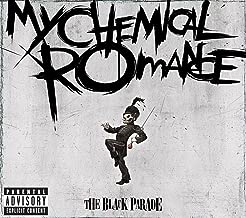 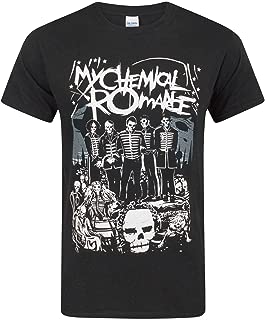 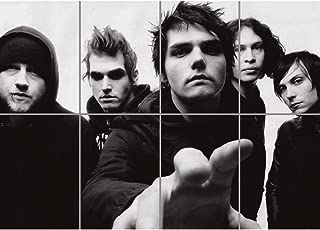 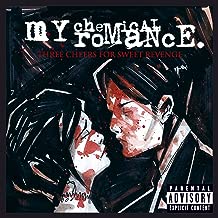 All My Chem Items >> 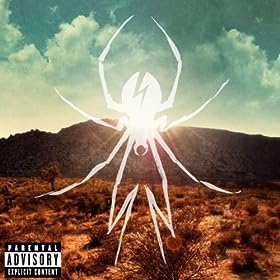 All My Chem Downloads >>