The Mississippi Sheiks were a popular and influential American guitar and fiddle group of the 1930s. They were notable mostly for playing country blues but were adept at many styles of popular music of the time. In 2004, they were inducted into the Mississippi Musicians Hall of Fame.

Their 1930 blues single "Sitting on Top of the World" was inducted into the Grammy Hall of Fame in 2008. In 2018, it was selected for preservation in the National Recording Registry by the Library of Congress as being "culturally, historically, or artistically significant".

The Mississippi Sheiks consisted mainly of members of the Chatmon family, from Bolton, Mississippi, who were well known in the Mississippi Delta. The father of the family, Henderson Chatmon, had been a "musicianer" (someone with good technical ability on his or her instrument, adept at sight-reading written music) during slavery times, and his children carried on the musical spirit. Their most famous member (although not a permanent member) was Armenter Chatmon, better known as Bo Carter, who managed a successful solo career as well as playing with the Sheiks, which may have contributed to their success.

When the band first recorded, in 1930, the lineup consisted of Carter, Lonnie and Sam Chatmon, and Walter Vinson. Papa Charlie McCoy (not to be confused with Charlie McCoy, a later American musician) played later, when Carter and Sam Chatmon ceased playing full-time. Lonnie Chatmon and Vinson formed the core of the group.

Carter's solo work is notable for his sexually suggestive songs, and this tone carried over to some extent to the group. They primarily earned their income as Robert Johnson and Skip James did - they toured throughout the South but also traveled to Chicago and New York.

Their last recording session as the Mississippi Sheiks was in 1935. Carter made a few more sessions on his own, but by 1938 he too was dropped. When the band dissolved, the Chatmon brothers gave up music and returned to farming.1 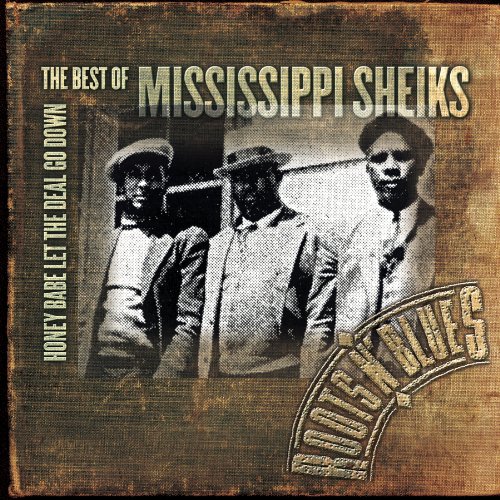 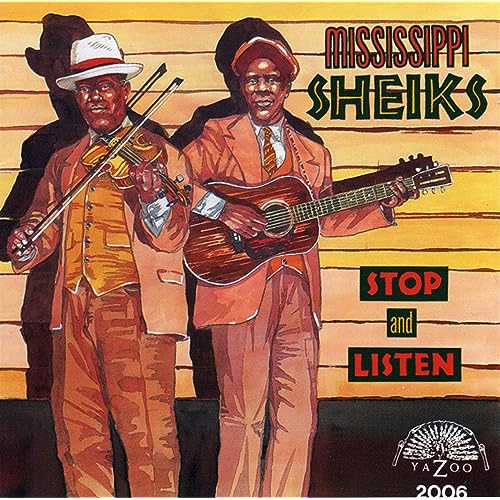