Miles Davis was one of the 20th century's most innovative musicians. Throughout a long and illustrious career that spanned the latter half of the 20th century, he was the epitome of the consummate professional. A master innovator, he was a primary force in the development of jazz from bebop through fusion. His concise, lyrical phrasing, introspective style, and boundless invention continue to influence jazz musicians throughout the world. “Nothing is out of the question for me. I’m always thinking about creating. My future starts when I wake up in the morning and see the light… Then, I’m grateful.” ~ Miles Davis Born on May 26, 1926 in Alton, Illinois, to dental surgeon Dr. Miles Dewey Davis, Jr., and music teacher Cleota Mae Davis, Miles grew up in the black middle class community of East St. Louis, Illinois. His interest in music developed early on and by the age of 12 he had begun taking trumpet lessons. He began playing bars while still in high school and at 16 he was playing out-of-town gigs. He was 18 years old and just out of high school when he got the chance to sit in with Dizzie Gillespie and Charlie Parker both of whom were playing in Billy Eckstine's band. Understandably, he fell under the spell of these founders of bebop.

His mother had wanted him to attend college, so as a compromise, he entered Julliard in New York City in September 1944. He immediately began playing in clubs with Parker. By 1945 he had dropped out of school in favor of a full-time career as a jazz musician. He played with Benny Carter, Billy Eckstine, as well as Parker. In the summer of 1948 he formed a nine-piece band, The Miles Davis Nonet. It was distinguished by a unique horn section. In addition to his trumpet, it featured an alto sax, a baritone sax, a trombone, a French horn, and a tuba. The Nonet recordings, later released as Birth of the Cool, had a significant influence on several of the band's musicians, including saxophonists Gerry Mulligan and Lee Konitz, and pianist John Lewis, and are considered the beginning of the West Coast cool jazz movement.¹ 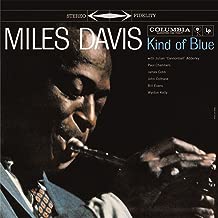 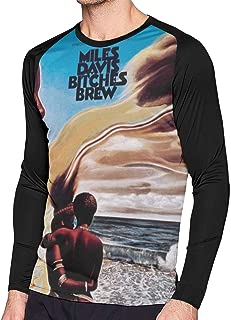 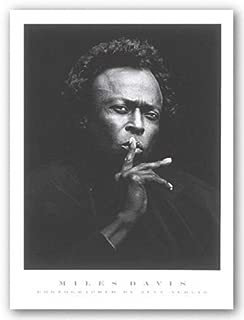 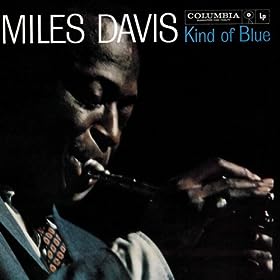