Coming to prominence in the 1920s as an innovative cornet and trumpet player, Armstrong was a foundational influence on jazz, shifting the music's focus from collective improvisation to solo performers. With his distinctive gravelly voice, Armstrong was also an influential singer, demonstrating great dexterity as an improviser, bending the lyrics and melody of a song for expressive purposes. He was also greatly skilled at scat singing, or vocalizing, using syllables instead of actual lyrics.

"I never tried to prove nothing, just wanted to give a good show. My life has always been my music, it's always come first, but the music ain't worth nothing if you can't lay it on the public." ~ Louis Armstrong Renowned for his charismatic stage presence and deep, instantly recognizable voice almost as much as for his trumpet-playing, Armstrong's influence extended well beyond jazz, and by the end of his career in the '60s, he was widely regarded as a profound influence on popular music in general: critic Steve Leggett describes Armstrong as "perhaps the most important American musician of the 20th century."¹ 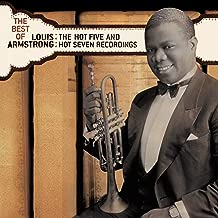 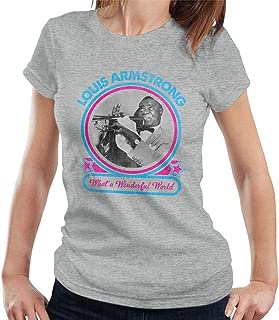 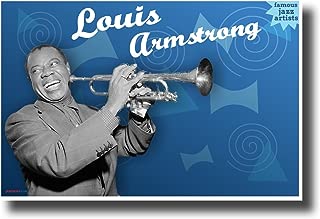 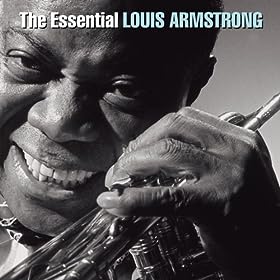