Dwayne Michael Carter, Jr. (born September 27, 1982), better known as Lil Wayne, is an Grammy Award-winning rapper. Formerly a member of the rap group the Hot Boys, he joined the Cash Money Records collective as a teenager. Get It How U Live! released in 1997, was Lil Wayne's first album with Hot Boys, and Tha Block is Hot, his solo debut, came out in 1999.

After gaining fame in the rap world with two other albums in the early 2000s, Lil Wayne reached higher popularity with 2004's Tha Carter (Buy Album

"Don’t like to think like everybody else, don’t like to try to think like everybody else, don’t like to do nothing everybody else think I’m gone do, don’t like to say nothing everybody else think I’m gone say." ~ Lil Wayne Lil Wayne was born Dwayne Michael Carter, Jr. and grew up in the Hollygrove neighborhood of New Orleans, Louisiana. Carter enrolled in the gifted program of Lafayette Elementary School and in the drama club of Eleanor McMain Secondary School. He wrote his first rap song at age eight. At age eleven, he met Bryan Williams, rapper and owner of Cash Money Records. Lil Wayne recorded freestyle raps on Williams' answering machine; Williams would eventually mentor the young Carter and include him in Cash Money-distributed songs. When he was 12, he played the part of the Tin Man in his middle school drama club's production of The Wiz. He claims that he accidentally shot himself with a .44 caliber gun at that age. He dropped out of school at age 14.

Lil Wayne's twelfth studio album, Tha Carter V, was released in 2018 after multiple delays. The album sold 480,000 copies first week, it went on to be certified platinum. Lil Wayne has sold over 100 million records worldwide, including more than 15 million albums and 37 million digital tracks in the United States, making him one of the best-selling artists of all time. Lil Wayne also currently serves as the Chief Executive Officer (CEO) of his own label imprint, Young Money Entertainment. ¹ 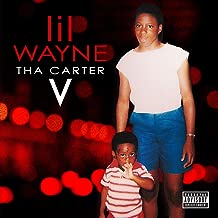 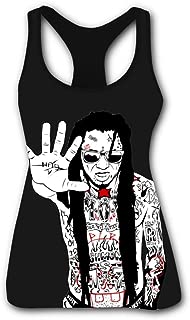 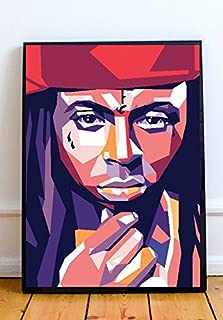 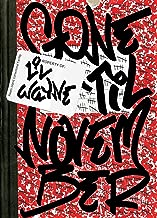 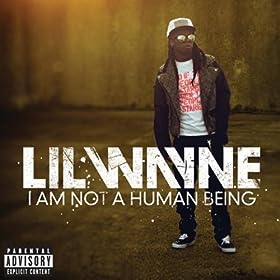