Dominique Armani Jones (born December 3, 1994), known professionally as Lil Baby, is an American rapper, singer and songwriter from Atlanta, Georgia. He rose to attention in 2017 when he released his mixtape Perfect Timing. He is best known for his singles "My Dawg", "Freestyle", "Yes Indeed", "Drip Too Hard", "Close Friends", and "Woah", the latter four peaking at number 6, 4, 28 and 16 respectively on the Billboard Hot 100 chart.

Born in Atlanta, Georgia, Jones (Lil Baby) was two years old when his father left the family, leaving his mother to raise him and his two siblings. While he was not struggling academically, he would repeatedly get in trouble, resulting in him dropping out of high school in the tenth grade. Jones was always looking up to the older guys in his neighborhood and his mother and siblings have reported that he was always very busy hustling and getting money.

In early 2012, he was charged for possession with intent to sell among other charges. His original lawyer urged him to take a 2-year plea deal, but Jones refused and acquired a new lawyer. This new lawyer placed Jones in a special program that would only hold him for a year. While in this program, he got into an altercation with a white prisoner over racial comments. After that, Jones' sentencing was replaced with the original 2-year deal. Later in 2013, he had a charge of possession of marijuana, less than an ounce. Then in 2014, he had another charge of possession of marijuana with intent to sell among other things. After being incarcerated for two years, he began his rap career with 4PF (4 Pockets Full) and Quality Control Music.

On October 5, 2018, Lil Baby released his collaboration album Drip Harder with fellow artist and close friend in the rap game, Gunna. This mixtape was very well received and also featured high-profile appearances like Drake on "Never Recover" and Nav on "Off White Vlone". The mixtape included several hits and and added to Lil Baby's growing popularity. The song "Drip Too Hard" featuring Gunna was certified RIAA Platinum. and MC Platinum The mixtape was released under the labels Quality Control, YSL Records and Motown/Capitol.1 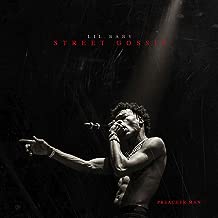 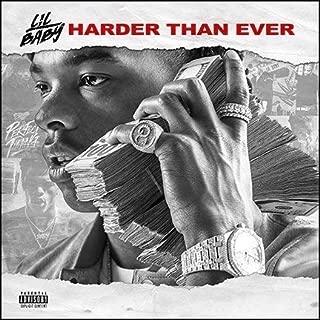 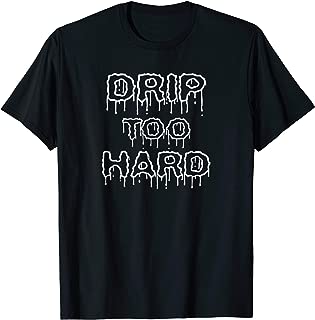 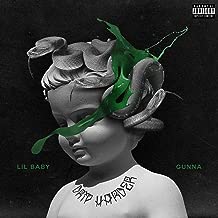