Lady Gaga (born Stefani Joanne Angelina Germanotta, March 28, 1986) has been influenced by glam rock artists such as David Bowie and Queen, as well as pop music artists such as Madonna, Britney Spears and Michael Jackson. The Queen song "Radio Ga Ga" inspired her stage name, "Lady Gaga". She commented: "I adored Freddie Mercury and Queen had a hit called 'Radio Gaga'. That's why I love the name. Freddie was unique – one of the biggest personalities in the whole of pop music." In response to the comparisons between herself and Madonna, Lady Gaga stated: "I don't want to sound presumptuous, but I've made it my goal to revolutionise pop music. The last revolution was launched by Madonna 25 years ago." Actress and singer Grace Jones was also cited as an inspiration, along with Blondie singer Debbie Harry.

Gaga's second full-length album, Born This Way (2011), explored electronic rock and techno-pop. It peaked atop the US Billboard 200 and sold more than one million copies in the country in its first week. Its title track became the fastest selling song on the iTunes Store with over a million downloads in less than a week. Gaga experimented with EDM on her third studio album, Artpop (2013), which reached number one in the US and included the single "Applause". Her collaborative jazz album with Tony Bennett, Cheek to Cheek (2014), and her soft rock-influenced fifth studio album, Joanne (2016), also topped the US charts. During this period, Gaga ventured into acting, playing leading roles in the miniseries American Horror Story: Hotel (2015–2016), for which she received a Golden Globe Award for Best Actress, and the critically acclaimed musical drama A Star Is Born (2018), for which she was nominated for the Academy Award for Best Actress. She also contributed to the latter's soundtrack, which received a BAFTA Award for Best Film Music and made her the only woman to achieve five US number one albums in the 2010s. Its lead single, "Shallow", earned her the Academy Award for Best Original Song.

“When I wake up in the morning, I feel just like any other insecure 24-year old girl. Then I say, ‘Bitch, you’re Lady Gaga, you get up and walk the walk today.’” Having sold 27 million albums and 146 million singles as of January 2016, Gaga is one of the best-selling music artists in history. Her achievements include several Guinness World Records, nine Grammy Awards, an Academy Award, a BAFTA Award, two Golden Globe Awards, and an award from the Songwriters Hall of Fame and the Council of Fashion Designers of America. She has been declared Billboard's Artist of the Year and included among Forbes's power and earnings rankings. She was ranked number four on VH1's Greatest Women in Music in 2012 and second on Time's 2011 readers' poll of the most influential people of the past ten years, and was named Billboard's Woman of the Year in 2015. She is known for her philanthropy and social activism, including her work related to LGBT rights, and for her nonprofit organization, the Born This Way Foundation, which focuses on empowering youth and preventing bullying.1 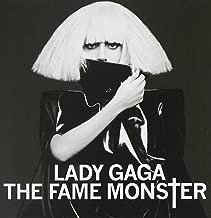 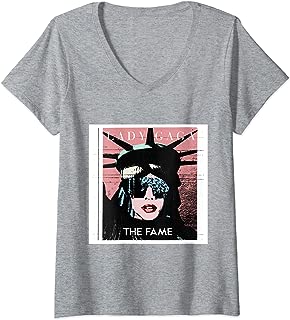 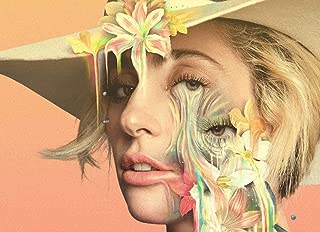 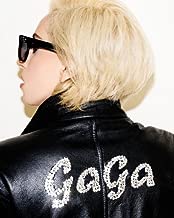 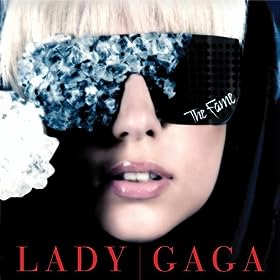