The Kinks are an English rock band formed in Muswell Hill, north London, in 1964 by brothers Ray and Dave Davies. They are regarded as one of the most influential rock bands of the 1960s. The band emerged during the height of British rhythm and blues and Merseybeat, and were briefly part of the British Invasion of the United States until their touring ban in 1965 (as a result of constant fighting between the brothers). Their third single, the Ray Davies-penned "You Really Got Me", became an international hit, topping the charts in the United Kingdom and reaching the Top 10 in the United States. Their music was influenced by a wide range of genres, including rhythm and blues, American rock and roll, British music hall, folk, and country. They gained a reputation for reflecting English culture and lifestyle, fuelled by Ray Davies' wittily observational writing style, and are considered one of the most influential groups of the period.

Ray Davies (rhythm guitar, lead vocals, keyboards) and Dave Davies (lead guitar, vocals) remained members throughout the band's 32-year run. Longest-serving member Mick Avory (drums and percussion) was replaced by Bob Henrit, formerly of Argent, in 1984. Original bass guitarist Pete Quaife was replaced by John Dalton in 1969. After Dalton's 1976 departure, Andy Pyle briefly served as the band's bassist before being replaced by Argent bassist Jim Rodford in 1978. Session keyboardist Nicky Hopkins accompanied the band in the studio for many of their recordings in the mid-to-late 1960s. The band became an official five-piece in 1970 when keyboardist John Gosling joined them. Gosling quit in 1978; he was first replaced by ex-Pretty Things member Gordon Edwards, then more permanently by Ian Gibbons in 1979. The band broke up in 1997, after Dave Davies 50's birthday, when they jammed at the party. The result of the commercial failures of their previous few albums as well as creative tension between the Davies brothers and Dave Davies particularly with longtime drummer Mick Avory.

The Kinks have had five Top 10 singles on the US Billboard chart. Nine of their albums charted in the Top 40. In the UK, they have had seventeen Top 20 singles and five Top 10 albums. Four Kinks albums have been certified gold by the RIAA and the band have sold over 50 million records worldwide. Among numerous honours, they received the Ivor Novello Award for "Outstanding Service to British Music". In 1990, the original four members of The Kinks were inducted into the Rock and Roll Hall of Fame, as well as the UK Music Hall of Fame in November 2005. In 2018, after years of ruling out a reunion, Ray Davies and Dave Davies announced they were working to reform the Kinks.

The Davies brothers were born in suburban North London on Huntingdon Road, East Finchley, the youngest and the only boys among their family's eight children. Their parents, Frederick and Annie Davies, moved the family to 6 Denmark Terrace, Fortis Green, in the neighbouring suburb of Muswell Hill. At home the brothers were immersed in a world of varied musical styles, from the music hall of their parents' generation to the jazz and early rock and roll their older sisters enjoyed. Both Ray and his brother Dave, younger by almost three years, learned to play guitar, and they played skiffle and rock and roll together.

The brothers attended William Grimshaw Secondary Modern School (later merged with Tollington Grammar School to become Fortismere School), where they formed a band, the Ray Davies Quartet, with Ray's friend and classmate Pete Quaife and Quaife's friend John Start (although they would also be known as the Pete Quaife Quartet, if the bass player landed a gig for them instead). Their debut at a school dance was well received, which encouraged the group to play at local pubs and bars. The band went through a series of lead vocalists, including Rod Stewart, another student at William Grimshaw, who performed with the group at least once in early 1962. He then formed his own group, Rod Stewart and the Moonrakers, who became a local rival to the Ray Davies Quartet.1 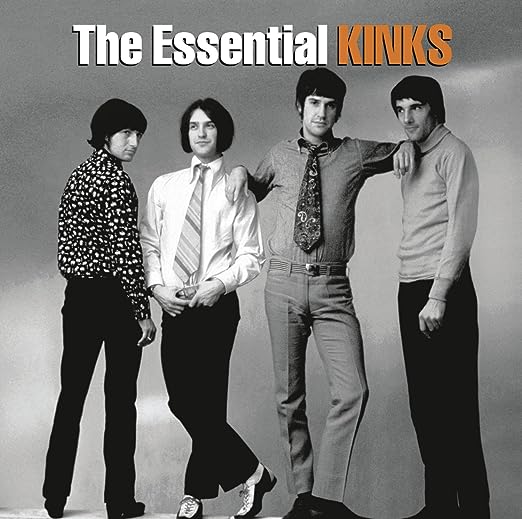 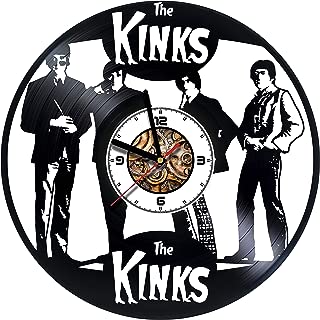 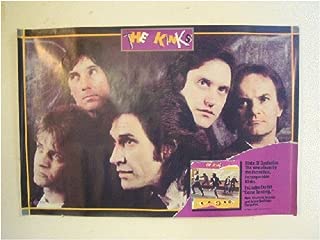 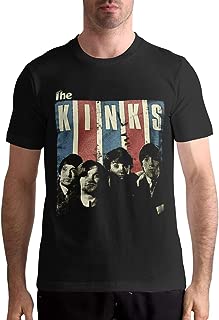 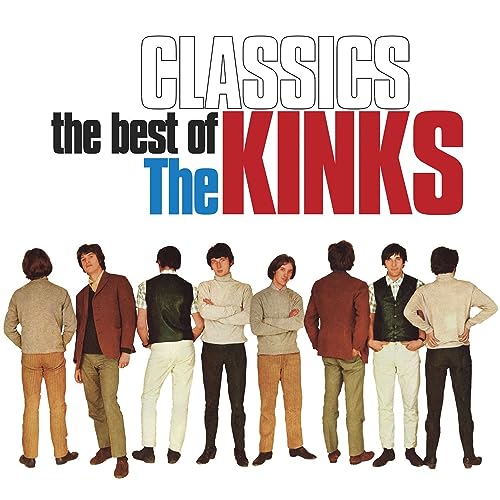 All The Kinks Downloads >>