Kacey self-released three solo albums and one more as Texas Two Bits, before appearing on the fifth season of the USA Network's singing competition Nashville Star in 2007, where she placed seventh. In 2008, she recorded two singles for Triple Pop in Austin, Texas.

She later signed to Mercury Nashville in 2012 and released her critically acclaimed debut album Same Trailer Different Park in 2013, winning the Grammy Award for Best Country Album. The album's lead single "Merry Go 'Round" won her the Grammy Award for Best Country Song. It also featured the platinum certified single "Follow Your Arrow" which won the Country Music Association Award for Song of the Year. In 2015, she released her second studio album Pageant Material (2015) which also received critical acclaim and a Best Country Album Grammy nomination. Kacey also released a Christmas-themed album, A Very Kacey Christmas in 2016.

Kacey Lee Musgraves was born August 21, 1988, in Golden, Texas, to Craig and Karen (née Abrams) Musgraves. Craig is the owner of a small printing business, M-Prints Printing, Inc., in Carthage, Texas, and Karen Musgraves is an artist. According to Kacey, she was born six weeks prematurely and weighed only five pounds. She has one younger sister, Kelly Christine Sutton (née Musgraves), who is a photographer.

Kacey began songwriting at the age of eight, when she wrote a song called "Notice Me" for her elementary school graduation. Her first instrument was the mandolin, then at age 12 she started taking guitar lessons from a local musician named John DeFoore. She later described the experience as "one of the most important things that ever happened to me."

Musgraves' mother took her to local music festivals to sing western swing music. Along with co-student Alina Tatum, she was part of the children country music duo Texas Two Bits. They toured through Texas and released an independent album in 2000 and subsequently earned an invitation to perform at President George W. Bush's "Black Tie and Boots Inaugural Ball".

At age 14, her family funded her first solo, self-released album. She graduated from Mineola High School in 2006, and moved to Austin, Texas, at the age of 18.1 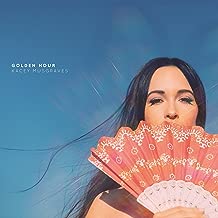 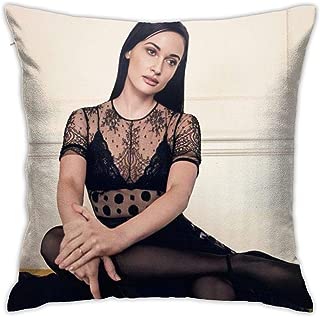 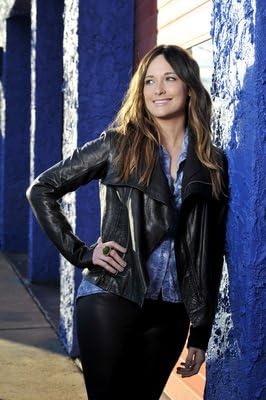 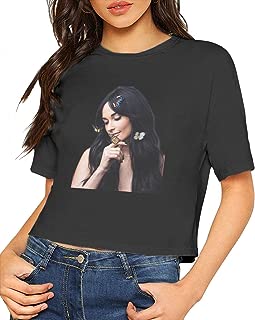