Justin Randall Timberlake (born January 31, 1981) is an American Pop and R&B singer, songwriter, record producer, dancer, and actor. He came to fame as one of the lead singers of pop boy band 'N Sync and has won four Grammy Awards as well as an Emmy Award. In 2002, he released his debut solo album, Justified, which sold over seven million copies worldwide. Timberlake's second solo release, FutureSex/LoveSounds (Buy Album

"I don't know about weird, but I certainly didn't expect our former Vice President (Al Gore) to use it." ~ Justin when asked about the weirdest person to use the catchphrase "bringin' sexy back."

Timberlake was born in Memphis, Tennessee, the son of Lynn Harless (née Bomar) and Randall Timberlake. He has English ancestry, although he has also claimed some American Indian ancestry, probably through unconfirmed descent from Henry Timberlake. His paternal grandfather, Charles L. Timberlake, husband of Bobbye Joice, was a Baptist minister, and Timberlake was raised in the Baptist religion; he considers himself more "spiritual than religious", though still a Christian.

Throughout his solo career, Timberlake has sold over 32 million albums and 56 million singles globally, making him one of the world's best-selling music artists. Often cited as a pop icon, Timberlake is the recipient of numerous awards and accolades, including ten Grammy Awards, four Emmy Awards, three Brit Awards, and nine Billboard Music Awards. According to Billboard in 2017, he is the best performing male soloist in the history of the Mainstream Top 40. Time named him one of the 100 most influential people in the world in 2007 and 2013. His other ventures include record label Tennman Records, fashion label William Rast, and the restaurants Destino and Southern Hospitality.¹ 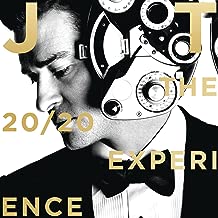 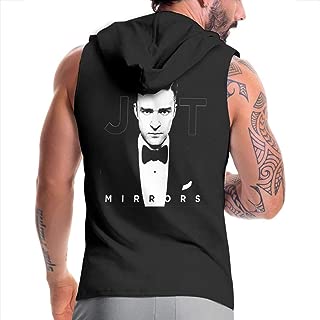 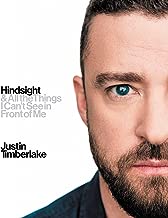 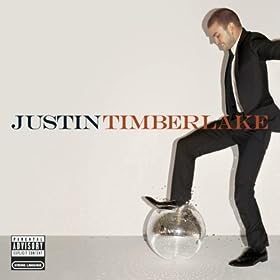