Justin Drew Bieber (born March 1, 1994)is a Canadian pop-R&B singer who was discovered in 2008 by Scooter Braun. Braun happened to come across Bieber's videos on YouTube and soon after became his manager. Braun arranged for him to meet with Usher in Atlanta, Georgia, and Bieber was soon signed to Raymond Braun Media Group (RBMG), a joint venture between Braun and Usher, and then to a recording contract with Island Records offered by L.A. Reid.

His debut single, "One Time", was released worldwide during 2009, and charted within the top 30 in over ten countries. It was followed by his debut release, My World, on November 17, 2009, which was certified platinum in the United States, making him the first artist to have seven songs from a debut album chart on the Billboard Hot 100. His first full studio release, My World 2.0, was released on March 23, 2010 and has since received similar success; it debuted at number one and within the top ten of several countries and was certified platinum in the United States. It was preceded by the worldwide top-ten single, "Baby," in January 2010.

), was released in June of 2012 by Island Records. It marked a musical departure from the teen pop sound of his previous releases, and incorporates elements of dance-pop and R&B. Intent on developing a more mature sound, Bieber collaborated with a wide range of urban producers as well as some long-time collaborators, including Darkchild, Hit-Boy, Diplo and Max Martin. Entertainment Weekly praised Bieber's evolution, calling the album both a "reinvention and a reintroduction." "Believe" debuted at number one on the Billboard 200, with first-week sales of 374,000 copies which, up to that time, was the biggest debut sales week for an album in 2012.

Following his debut album and promotional tours, he released his 3D biopic-concert film Justin Bieber: Never Say Never and his second studio album, Under the Mistletoe (2011), which debuted at number one on the Billboard 200. His third studio album, Believe (2012) generated the single "Boyfriend", which reached number one in Canada. His fourth studio album Purpose was released in 2015, spawning three number one singles: "What Do You Mean?", "Sorry", and "Love Yourself". Afterwards, Bieber was featured on several successful collaborations, including "Cold Water", "Let Me Love You", "Despacito (Remix)", and "I'm the One". His US album and singles sales total 44.7 million. He has sold an estimated 140 million records, making him one of the world's best-selling music artists, and became the second person to reach 100 million followers on Twitter in August 2017 after Katy Perry.

"I have crushes, but they're all too old. Like Beyonce -she has a husband, I might get shot. I went up to give Beyonce a hug at the Grammys and Jay-Z said, watch out buddy! He was kidding, but you know..." ~ Justin Bieber Bieber was born in London, Ontario and was raised in Stratford, Ontario. His mother, Pattie Mallette, was 18 years old when she became pregnant with her son. Mallette, who worked a series of low-paying office jobs, raised Bieber as a single mother. However, Bieber maintains contact with his father, Jeremy Bieber, who married another woman and had two children. He is of paternal German ancestry with his great-grandfather immigrating from Germany to Canada. As he grew, Bieber taught himself to play the piano, drums, guitar, and trumpet. In early 2007, when he was twelve, Bieber sang Ne-Yo's "So Sick" for a local singing competition in Stratford and placed second. Mallette posted a video of the performance on YouTube for their family and friends to see. She continued to upload videos of Bieber singing covers of various R&B songs, and Bieber's popularity on the site grew.

Bieber has won numerous awards throughout his career, including an American Music Award for Artist of the Year in 2010 and 2012, a Grammy Award for Best Dance Recording for the song "Where Are Ü Now", and a Latin Grammy Award. He has been listed three times by Forbes magazine among the top ten most powerful celebrities in the world, in 2011, 2012, and 2013. In 2016, Bieber became the first artist to surpass 10 billion total video views on Vevo. He is married to model Hailey Baldwin.¹ 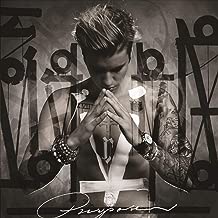 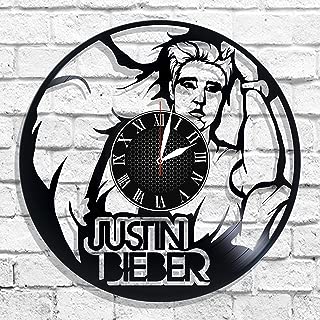 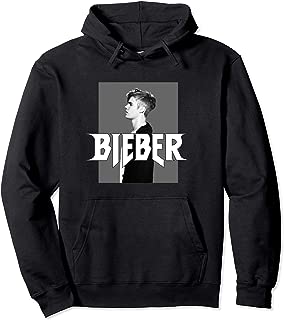 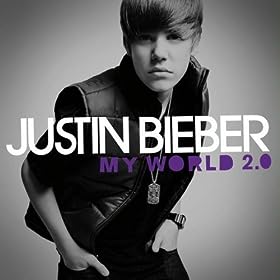