Jessica Simpson was never just another pop princess, and she comes by her country roots, naturally. A product of the Christian music scene, her music originally was an infusion of pop, R&B and soul, and the message it delivered was consistent with her own firmly held beliefs.

"I think that freshness and that innocence is something that is missing from a lot of female singers. I'm certainly not denying that I'm young, but I'm not fluff." ~ Jessica Though she was born in Dallas, Texas on July 10th, 1980, Jessica Ann Simpson grew up in the small town of Richardson. Her father, Joe, a psychologist, was active in the local Baptist church and it was there that Jessica received her earliest training singing in the choir. So obvious was her talent that at age 12 she auditioned for the Mickey Mouse club. Unfortunately, she froze during the final try out and failed to make the cut.

Back in Richardson, she came to the attention of the head of a small Christian music label who heard her sing an a cappella version of Amazing Grace at Church camp. She worked on her first album for three years, but before it was launched the label folded. Her grandmother stepped in and paid to have the album pressed and released. Undaunted, and accompanied by her father who had become her manager, Jessica made a name for herself on the Christian Youth Conference circuit where she performed before large audiences and sold her albums after the show. Word of the little girl with the big voice spread throughout the industry and she was approached by Sony. After receiving guarantees that she would not be turned into another pop princess clone, she signed.¹ 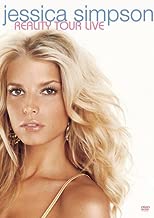 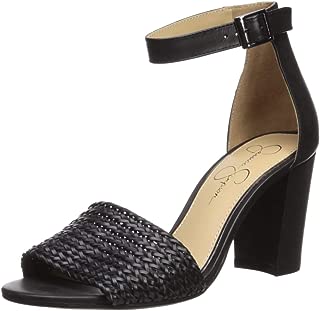 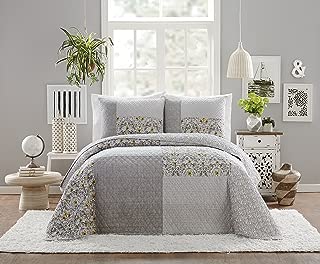 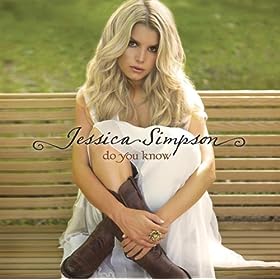