Born Johnny Allen Hendrix on November 27, 1942, Jimi Hendrix would squeeze a lot of living and a lot of guitar playing into his 27+ years. Today, 35 years after the accidental overdose of "reds" that killed him, he is still considered the greatest rock guitarist of all time.

Self-taught, Hendrix was influenced early on by blues legends like B.B. King, Muddy Waters and Robert Johnson, as well as rock and roll artists like Elvis Presley, Little Richard, and Chuck Berry. As a teenager, he played in some local bands in and around Seattle. After serving a couple years in the Air Force (Official reports read, "He has no interest whatsoever in the Army ... It is my opinion that Private Hendrix will never come up to the standards required of a soldier. I feel that the military service will benefit if he is discharged as soon as possible." On June 29, 1962, Hendrix was granted a discharge under honorable conditions.), he found work as a backup guitarist playing for artists like Sam Cooke, Little Richard, the Isley Brothers, Wilson Pickett, Jackie Wilson, The Impressions and King Curtis. He moved to New York City, gained a reputation for his innovative guitar playing, and came to the attention of Animal's bass player Chas Chandler. Chandler, who wanted to get into management, persuaded Hendrix to go to London where he would launch a career as a headline performer.

"Blues is easy to play, but hard to feel" ~ Jimi Hendrix
Chandler hooked Jimi up with a bass player and a drummer, Noel Redding and Mitch Mitchell. Together they formed the Jimi Hendrix Experience. Almost immediately, they became a hit in the UK. Their debut album, Are You Experienced?, showcased Hendrix's guitar playing and his songwriting artistry as well. Singles from the album, "Hey Joe," The Wind Cries Mary," and "Purple Haze" each became hits. The album was subsequently released in the US with a few changes. The hippies of Hippieland loved it. It was a huge hit.¹ 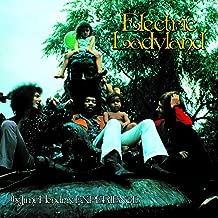 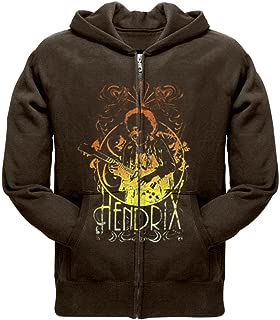 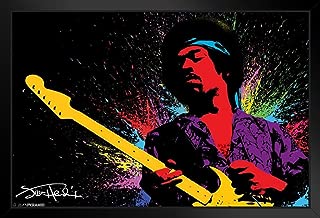 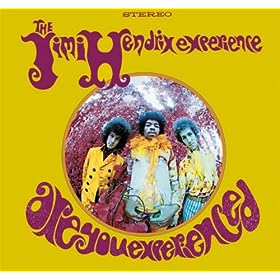