Greta Van Fleet is an American rock band formed in 2012 from Frankenmuth, Michigan. It consists of brothers vocalist Josh Kiszka, guitarist Jake Kiszka, bassist Sam Kiszka; and drummer Danny Wagner. They were signed to Lava Records in March 2017 and a month later the band released their debut studio EP, Black Smoke Rising. Their debut single, "Highway Tune", topped the Billboard US Mainstream Rock and Active Rock charts in September 2017 for four weeks in a row. Their second EP, From the Fires, containing the four songs from Black Smoke Rising and four new songs, was released on November 10, 2017, alongside a second single, "Safari Song".

Their debut full-length studio album, Anthem of the Peaceful Army, was released on October 19, 2018, and topped the Billboard Rock Album charts in its first week. The album's first single, "When the Curtain Falls", was released ahead of it in July 2018 and became the band's third number-one single on the US Billboard Mainstream Rock charts. Anthem of the Peaceful Army also debuted atop the Billboard Hard Rock charts and reached the number one spot on the Billboard Top Album Sales charts in the first week after its release.

The band's EP, From the Fires, won the 2019 Grammy Award for Best Rock Album.

The band was formed in Frankenmuth, Michigan, in 2012 by twin brothers Josh and Jake Kiszka, their younger brother Sam, and Kyle Hauck. The band name was created when one of its members heard a relative mention Gretna Van Fleet, a resident of Frankenmuth. Their use of the variation on her name was done with her (subsequent) blessing. Van Fleet also stated in a later interview that while the band's music is not her type, she supports the band and thinks they are very talented. At the time Hauck was the drummer, the band recorded two songs, "Cloud Train" and "Standing On". Hauck left the band in October 2013 and was replaced as drummer by the brothers' good friend Danny Wagner the same year. The initial guitar riff for "Highway Tune" was cited by guitarist Jake Kiszka as being written as early back as 2010, but the song, released as a single in March 2017, was only recorded after Danny Wagner had become the band's new drummer. On February 28, 2014, a live EP was recorded in one take and subsequently released on June 7, 2014. In 2014, their song "Standing On" was featured in 2014 Chevy Equinox advertisements in the Detroit area.1 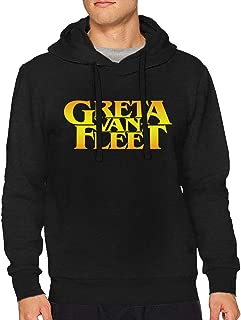 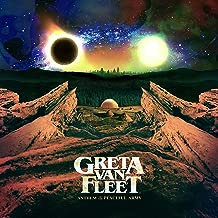 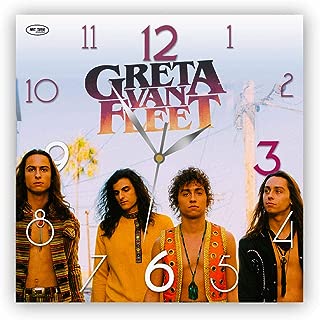 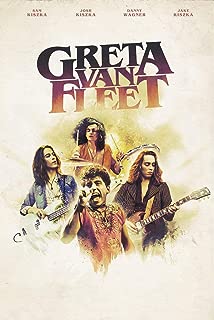 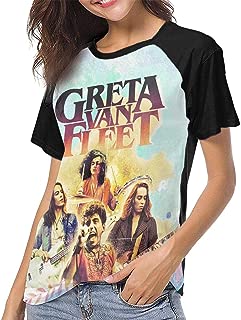 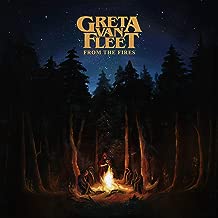