The American punk rock band Green Day had its origins in the group Sweet Children formed by childhood friends Billie Joe Armstrong and Mike Dirnt in Rodeo, California when they were 14 years old. Drummer John Kiftmeyer was added to the group later and their name was changed to Green Day after one of their songs. The group independently released their first EP, 1,000 hours, in 1989. It was well received in punk circles. Soon after, they signed with independent label, Lookout! Records, run by Larry Livermore, and released their first album, 39 Smooth. Kiftmeyer announced that he was going to leave the group to attend college and suggested the band replace him with his former tutor, Tre Cool.

Kerplunk, Green Day's second album, was an underground success, and the group's cult following continued to grow. Next, they signed with Reprise Records. Dookie, their first release with a major label, was released in 1994 (Buy Dookie

). Thanks to an extended promotional tour and MTV's hyping of the single "Longview" the album became a mainstream hit. Momentum continued to build with the release of subsequent singles "Basket Case" and "When I Come Around," and more touring which included a show-stealing appearance at Woodstock '94. Dookie's sales topped 11 million internationally, and Green Day received a Grammy for Best Alternative Music Performance. To date, Dookie remains Green Days best-selling album having topped 10 million in US sales and 16 million worldwide.

"There's nothing wrong with being a loser, it just depends on how good you are at it." ~ Billie Joe In the fall of 1995, the group released their follow-up album, Insomniac. It entered the charts at number two and sold 2 million copies by the spring of 1996, but the subsequent singles were no where near as successful as those from Dookie. Claiming exhaustion, the group cancelled a European tour and spent the rest of the year resting and writing new material. The resulting album, Nimrod, is considered by many to be their best. Critically acclaimed, with singles "Hitchin' A Ride" and "Time of Your Life" climbing, respectively, to number 5 and 2 on billboard, Nimrod, like Kerplunk, failed to match Dookie commercially.¹ 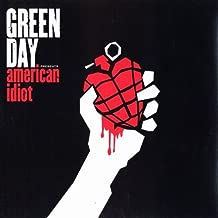 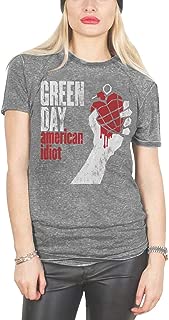 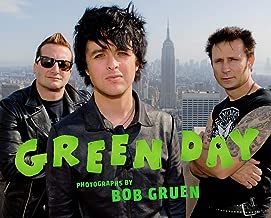 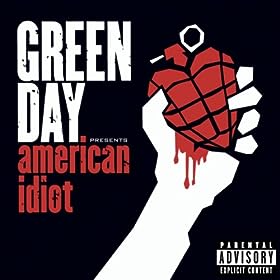