Stacy Ann Ferguson (born March 27, 1975), better known by her stage name Fergie, is an American singer-songwriter, fashion designer and actress. She was a member of the kids' television series Kids Incorporated, and the girl group Wild Orchid. Ferguson was also a co-host of the television show Great Pretenders. She is a vocalist for the hip hop/pop group the Black Eyed Peas, as well as a solo pop artist, having released her debut album The Duchess in September 2006. The album spawned five Billboard Hot 100 Top 5 singles, three of which went to number one, making The Dutchess (Buy The Dutchess

) the seventh album from a female artist to spawn five Top 5 hits. "I'm a risk taker. I know what's true to me. I'm not doing anything that wouldn't be honest to who I am." ~ Fergie Ferguson was born in Hacienda Heights, California, the daughter of Terri Jackson (née Gore) and Patrick Ferguson. Her parents are of Mexican, Irish, Scottish and Native American descent. The daughter of devout Roman Catholic school teachers, she was raised in a suburban area with strict Roman Catholic values while attending Mesa Robles Middle School and Glen A. Wilson High School. She studied dance and began to do voice-over work, providing the voice for Sally in two made-for-television Peanuts cartoons. From 1984 to 1989, she starred on the TV show Kids Incorporated. Off screen, she was a cheerleader, a straight-A student and a spelling bee champion, as well as a Girl Scout.

Fergie began dating actor Josh Duhamel in September 2004, after she met him when she and the Black Eyed Peas filmed a cameo for an episode of Duhamel's show Las Vegas. Fergie and Duhamel became engaged in December 2007; they married in a Catholic ceremony on January 10, 2009. They have one son, Axl Jack Duhamel, born on August 29, 2013. In May 2009, Fergie came out as bisexual in The Sun. On September 14, 2017, Fergie and Duhamel announced that they had separated earlier that year.¹ 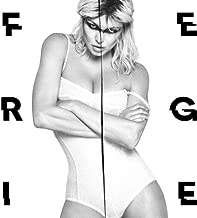 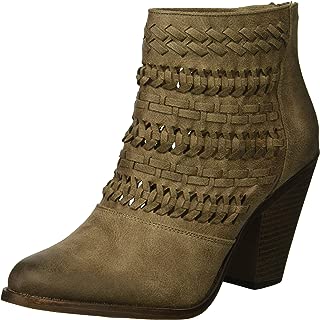 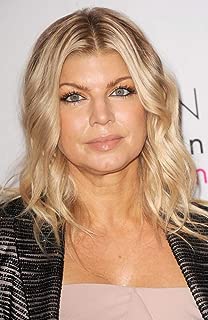 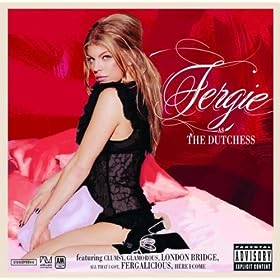