The rise of Eminem from humble origins to the top of the rap world was far from easy. It took grit, it took determination, and, most of all, it took talent.

Marshall Bruce Mathers III (born October 17, 1972), known professionally as Eminem, is an American rapper, songwriter, record producer, record executive, film producer, and actor. He is consistently cited as one of the greatest and most influential artists of all time in any genre, with Rolling Stone placing him in its list of the 100 Greatest Artists of All Time and labeling him the "King of Hip Hop".

"A lot of my rhymes are just to get chuckles out of people. Anybody with half a brain is going to be able to tell when I'm joking and when I'm serious." ~ Eminem He came to the attention of Interscope's Jimmy Iovine in 1997 in L.A. while competing in the Rap Olympics. He finished second in the freestyle category. Iovine later played Eminem's tape for Dr. Dre who loved it and wasted no time contacting Eminem and arranging a meeting. It has been reported that Dre was taken aback when he found out he had been dealing with a white boy, but, regardless, he didn't let it interfere with their mutual purpose. Within minutes, they had begun recording "My Name Is."

The collaboration with Dr. Dre was fruitful to say the least. Dre produced The Slim Shady EP in 1998. Behind it, Eminem quickly rose to national prominence. The Slim Shady LP (Buy Album

Eminem's next two releases, 2000's The Marshall Mathers LP and 2002's The Eminem Show, were worldwide successes, with each being certified diamond in U.S. sales and both winning Best Rap Album Grammy Awards—making Eminem the first artist to win the award for three consecutive LPs. They were followed by Encore in 2004, another critical and commercial success.

Eminem went on hiatus after touring in 2005 partly due to a prescription drug addiction. He released Relapse in 2009 and Recovery in 2010. Both won Grammy Awards and Recovery was the best-selling album of 2010 worldwide, the second time he had the international best-selling album of the year (after The Eminem Show). Eminem's eighth album, 2013's The Marshall Mathers LP 2, won two Grammy Awards, including Best Rap Album; it expanded his record for the most wins in that category and his Grammy total to 15. These were followed by 2017's Revival and 2018's Kamikaze.¹ 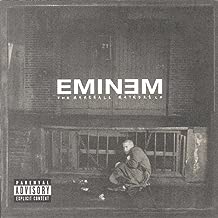 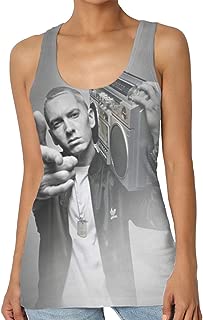 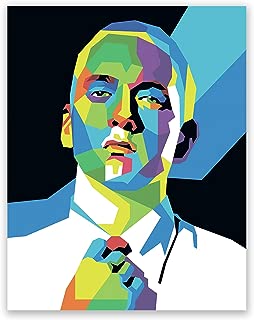 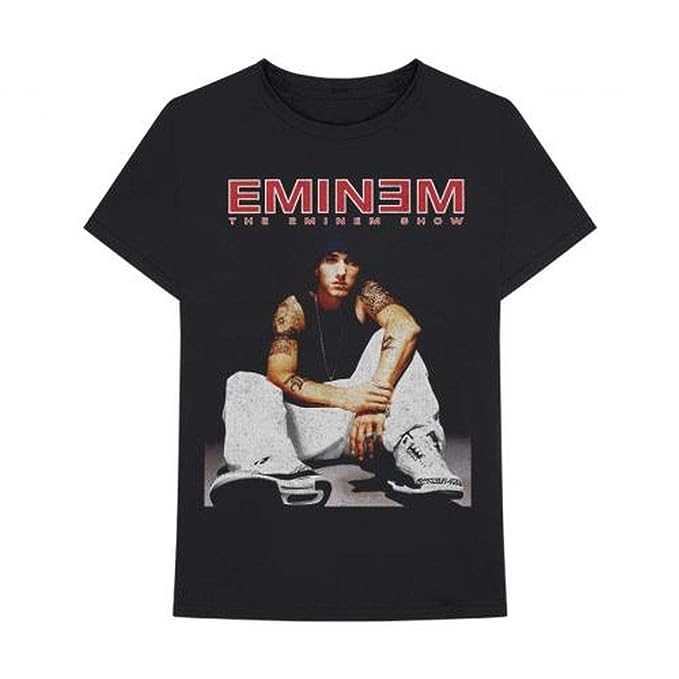 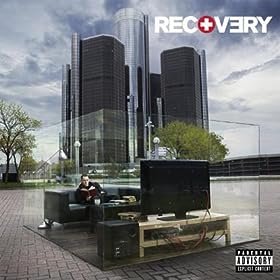