Ella Jane Fitzgerald (April 25, 1917 – June 15, 1996), also known as Lady Ella and the First Lady of Song, is considered one of the most influential jazz vocalists of the 20th Century.

With a vocal range spanning three octaves, she was noted for her purity of tone, faultless phrasing and intonation, and a "horn-like" improvisational ability, particularly in her scat singing. She is widely considered to have been one of the supreme interpreters of the Great American Songbook.

Over a recording career that lasted fifty-seven years, she was the winner of thirteen Grammy Awards, and was awarded the National Medal of Art by Ronald Reagan and the Presidential Medal of Freedom by George H. W. Bush.

"I stole everything I ever heard, but mostly I stole from the horns." ~ Ella

She was born Ella Jane Fitzgerald in Newport News, Virginia, the child of a common-law marriage between William and Temperance “Tempie” Fitzgerald.¹ 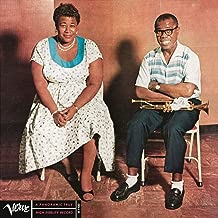 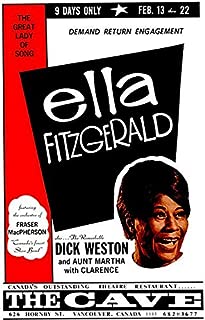 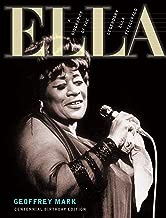 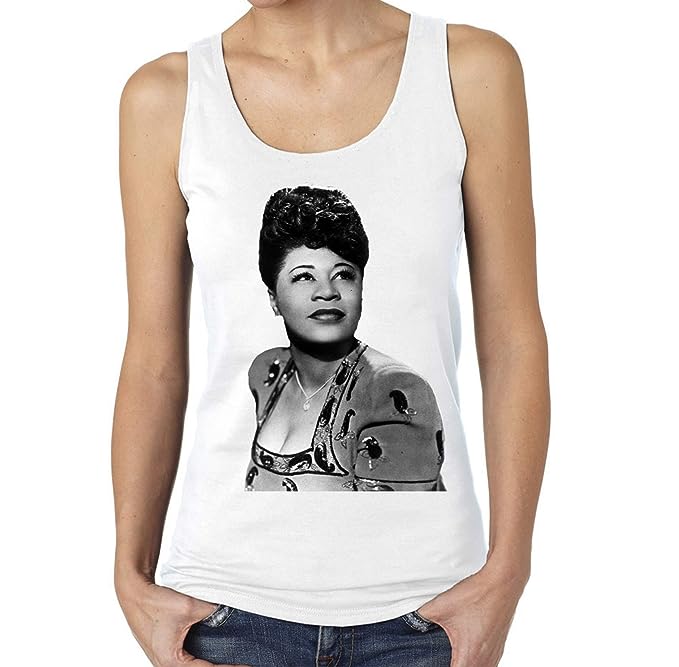 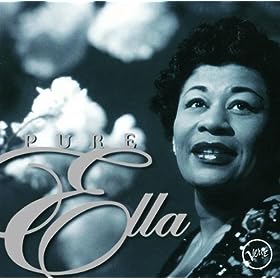