"He's Young, He's Hot, He's Sexy and He's Dead". So read the caption beneath a picture of Jim Morrison that graced the cover of Rolling Stone magazine on September 17, 1981. The blurb, of course, referred to the release of An American Prayer and the enduring popularity of Morrison and The Doors. And today, twenty years later, the phenomena continues as a new corps of young fans, excited by music that remains fresh and relevant, joins The Doors' ever widening fan base. "I like any reaction I can get with my music. Just anything to get people to think. I mean if you can get a whole room full of drunk, stoned people to actually wake up and think, you're doing something." ~ Jim Morrison The group destined to become The Doors was actually formed in Los Angeles in 1965 by UCLA film student Ray Manzarek and his two brothers. Their search for a vocalist brought fellow student Jim Morrison to their attention. Morrison auditioned with Moonlight Drive, his own song. Keyboard player Manzarek was immediately impressed by Morrison's vocals and songwriting and invited him to join the band. Drummer John Densmore was recruited and the group went straight to work. Soon after, they recorded six Morrison songs. Manzarek's brothers, unhappy with the results, left the band. They were replaced by guitarist Robbie Krieger. The group never found a bass player, and the base lines were handled either by Krieger or Manzarek.

It was around this time that Morrison suggested they call themselves The Doors. He felt connected to the works of William Blake and Aldous Huxley both of whom had referred to "the doors of perception." His band mates agreed that the name symbolized the essence of the group and the matter was settled.¹ 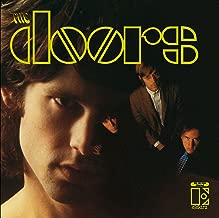 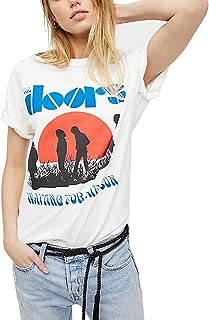 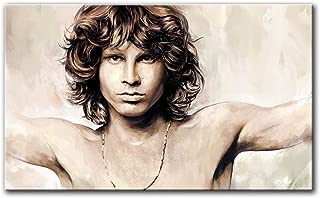 
The Doors on Amazon 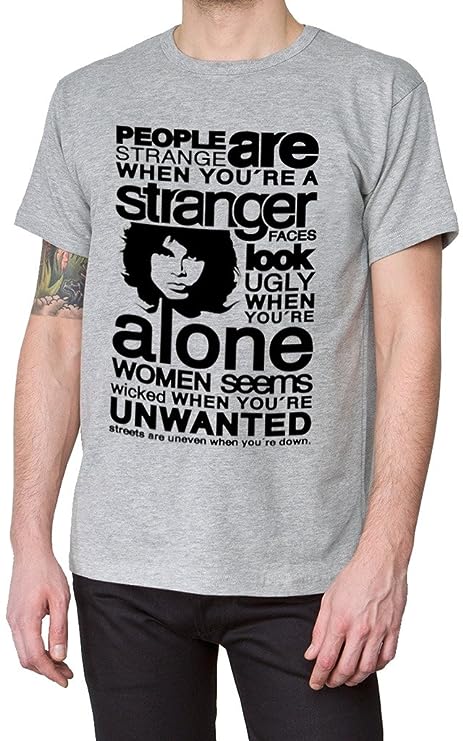 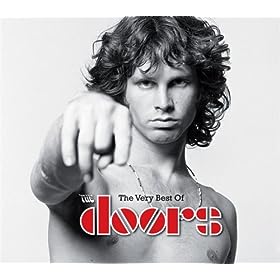 All The Doors Downloads >>