The British Rock Band Coldplay was formed in January 1998 by four University College London students - vocalist Chris Martin (b. March 2, 1977), guitarist Jon Buckland (b. September 11, 1977), bassist Guy Berryman (b. April 12, 1978), and drummer Will Champion (b. July 31, 1978). They had met their first week of school. "I wanna live life, never be cruel, I wanna live life, be good to you. I wanna fly, never come down, And live my life, And have friends around." ~ from We Never Change Self-financed demo sessions led to the production of their Safety EP in May of that year. One of the tracks, Bigger Stronger, earned the band excellent notices in the UK press. They appeared at September's "In The City" showcase for unsigned bands in Manchester, but it was at a performance at London's Camden Falcon in December that they made their mark. There, they were watched by influential journalist and Fierce Panda Records co-founder Simon Williams. Fierce Panda issued the Brothers and Sisters EP and released it a year later.

Though both EPs, Safety and Brothers and Sisters, saw limited production, they were well received and resulted in a deal with Parlophone in April 1999. A limited-edition five-track, The Blue Room EP, followed that fall. With endearing nods from the media who loved the group's simplistic acoustics and charming personas the foursome was hailed as the next Travis. Shiver and Yellow, two more EPs, were released in the spring of 2000.

) was Coldplay's fifth studio album. It was released worldwide by EMI on October 24, 2011. Following their successful collaborations on Viva la Vida or Death and All His Friends with acclaimed producer Brian Eno, the band decided to call on him again. The album's release was preceded by the lead single, "Every Teardrop Is a Waterfall", on June 3, 2011. "Paradise" was released as the second single three months later in September. "Charlie Brown" was released on January 23, 2012, "Princess of China" on February 14, and "Hurts Like Heaven" on July 27. Mylo Xyloto charted at number one in thirty-four countries. In the United Kingdom, Mylo Xyloto became Coldplay's fifth album to debut at number one, selling 208,000 units in its first week, and it set a one-week digital sales record with 83,000 copies sold. The album became the group's third to debut at number one on the US Billboard 200, selling 447,000 units in the first week. It was the UK's best-selling rock album of 2011, selling 908,000 copies. To date, it has sold over 8 million copies worldwide. 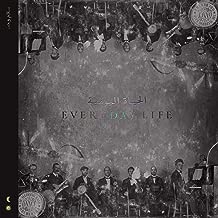 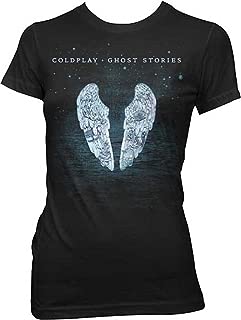 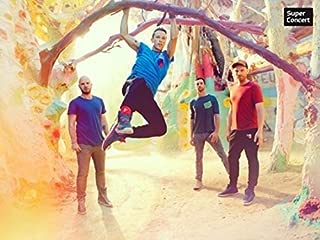 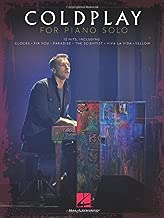 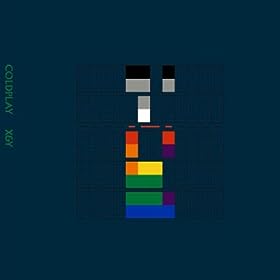