Clifford Benjamin Brown (October 30, 1930 – June 26, 1956) was an American jazz trumpeter. He died at the age of 25 in a car accident, leaving behind four years' worth of recordings. He was also a composer of note: his compositions "Sandu," "Joy Spring," and "Daahoud" have become jazz standards.

Brown won the Down Beat critics' poll for New Star of the Year in 1954; he was inducted into the DownBeat Jazz Hall of Fame in 1972 in the critics' poll. He influenced later jazz trumpeters such as Booker Little, Freddie Hubbard, and Lee Morgan.

Clifford was born into a musical family in a progressive East-Side neighborhood of Wilmington, Delaware. His father organized his four youngest sons, including Clifford, into a vocal quartet. Around age ten, Brown started playing trumpet at school after becoming fascinated with the shiny trumpet his father owned. At age thirteen, upon entering senior high, his father bought him his own trumpet and provided him with private lessons. As a junior in high school, he received lessons from Robert Boysie Lowery and played in "a jazz group that Lowery organized." Brown took pride in his neighborhood and earned a good education from Howard High.

Brown briefly attended Delaware State University as a math major, before he switched to Maryland State College which was a more prosperous musical environment. As Nick Catalano points out, Brown's trips to Philadelphia grew in frequency after he graduated from high school and entered Delaware State University; it could be said that, although his dorm was in Dover, his classroom was in Philadelphia. Brown played in the fourteen-piece, jazz-oriented, Maryland State Band. In June 1950, he was seriously injured in a car accident after a successful gig. During his year-long hospitalization, Dizzy Gillespie visited the younger trumpeter and pushed him to pursue his musical career. Brown's injuries limited him to the piano for months; he never fully recovered and would routinely dislocate his shoulder for the rest of his life. Brown moved into playing music professionally, where he quickly became one of the most highly regarded trumpeters in jazz. 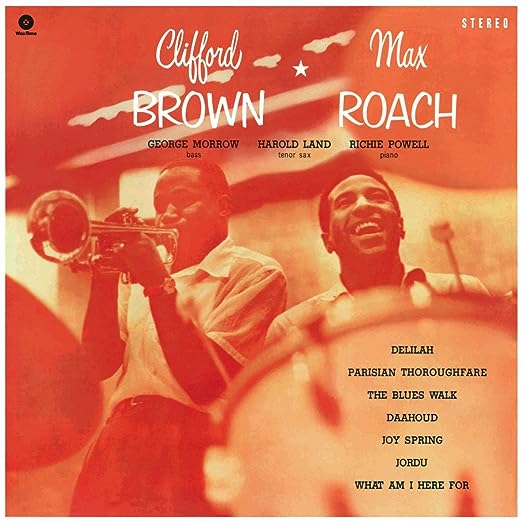 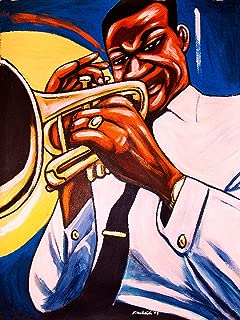