Belcalis Marlenis Almánzar (born October 11, 1992), known professionally as Cardi B, is an American rapper, songwriter, television personality and actress. Born in Manhattan and raised in The Bronx, New York City, she became an internet celebrity after several of her posts and videos became viral on Vine and Instagram. From 2015 to 2017, she appeared as a regular cast member on the VH1 reality television series Love & Hip Hop: New York to follow her music aspirations, and released two mixtapes, Gangsta Bitch Music, Vol. 1 and Vol. 2, before signing with label Atlantic Records in early 2017.

Her debut studio album, Invasion of Privacy (2018), on which the former two songs are included, debuted at number one on the Billboard 200, broke several streaming records and was certified triple platinum by the RIAA. Critically acclaimed, the album won the Grammy Award for Best Rap Album, making Cardi B the only woman to win the award as a solo artist.

Recognized by Forbes as one of the most influential female rappers of all time, Cardi B is known for her aggressive flow and candid lyrics which have received widespread media coverage. She is the highest certified female rapper of all time on the RIAA's Top Artists (Digital Singles) ranking, and also is among the ten highest certified female artists of all time. Her awards include a Grammy Award, seven Billboard Music Awards, five Guinness World Records, four American Music Awards and 11 BET Hip Hop Awards. In 2018, Time included her on their annual list of the 100 most influential people in the world.1 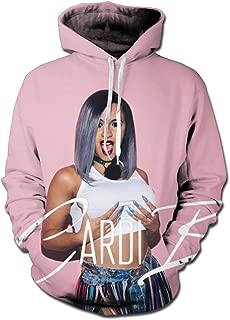 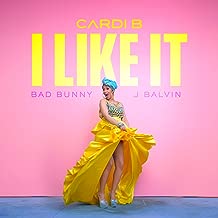 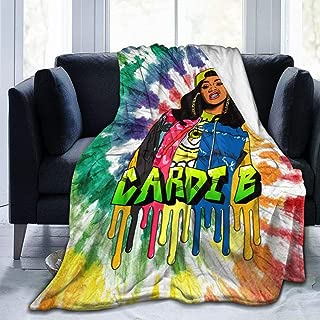 All Cardi B Items 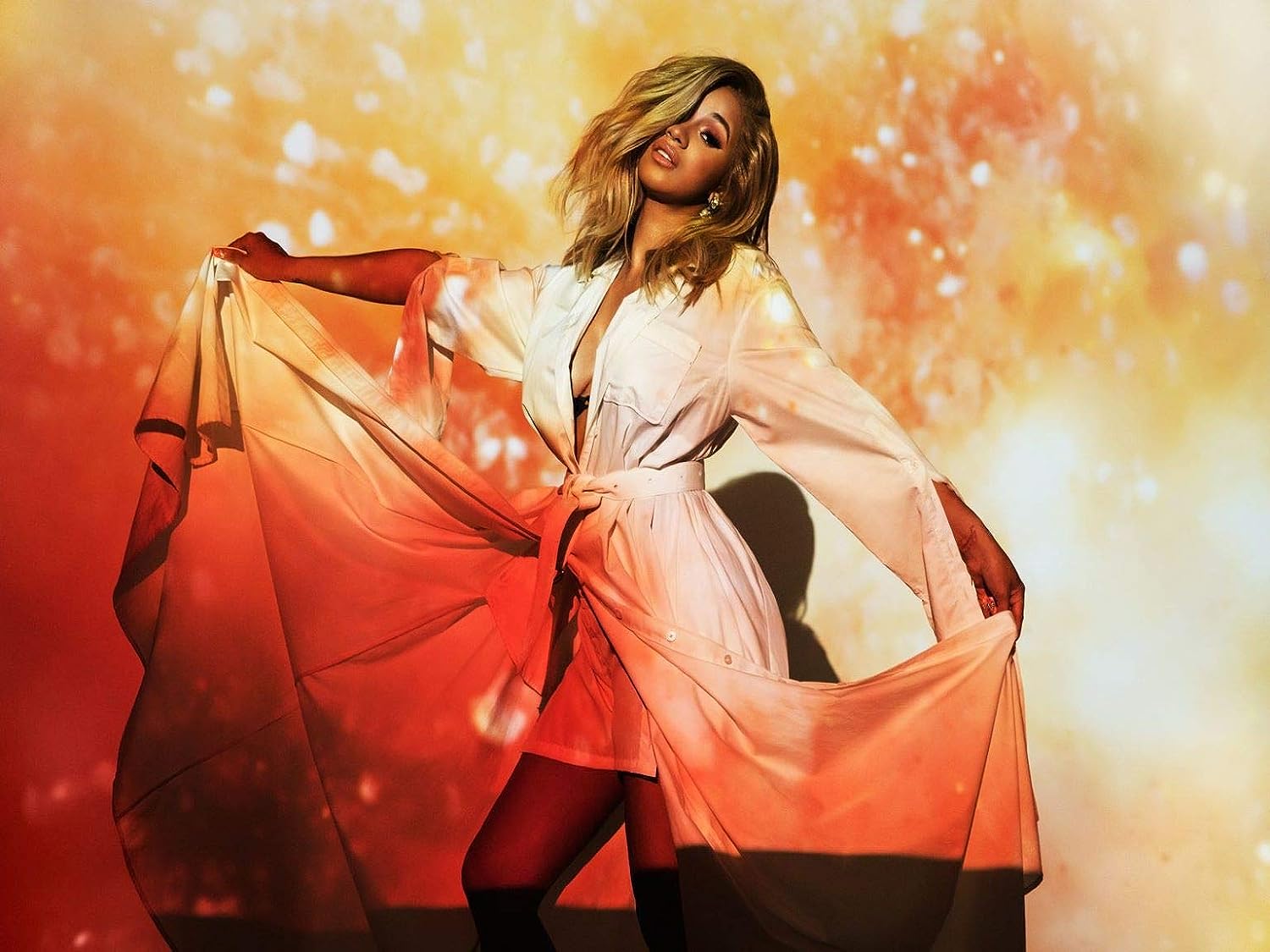 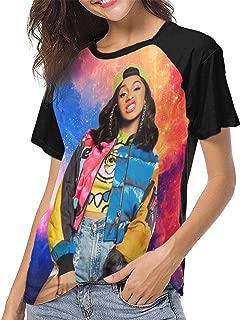 All Cardi B Downloads >>