Cage the Elephant is an American rock band from Bowling Green, Kentucky that formed in 2006. They relocated to London, England in 2008 before their first album was released. The band currently consists of lead vocalist Matt Shultz, rhythm guitarist Brad Shultz, lead guitarist Nick Bockrath, guitarist and keyboardist Matthan Minster, bassist Daniel Tichenor, and drummer Jared Champion. Lincoln Parish served as the band's lead guitarist from their formation in 2006 until December 2013, when he left on good terms to pursue a career in producing. The band's first album, Cage the Elephant, was released in 2008 to much success, spawning several successful radio singles which gave the band a large following in both the United States and the United Kingdom. Their influences are classic rock, funk, and the blues.

The band's second album, Thank You, Happy Birthday, was heavily influenced by punk rock as well as bands such as Pixies and Nirvana. The band's third album, Melophobia, was the band's concerted effort to find its own distinct musical identity. Cage the Elephant's fourth album, Tell Me I'm Pretty, produced by Dan Auerbach, was released on December 18, 2015. The band released a live album, Unpeeled, on July 28, 2017. Their fifth studio album, Social Cues, was released on April 19, 2019. They won the Grammy Award for Best Rock Album twice, in 2017 for Tell Me I'm Pretty and in 2020 for Social Cues.1 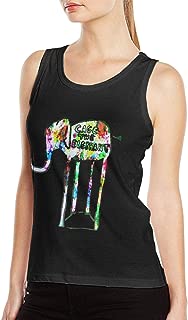 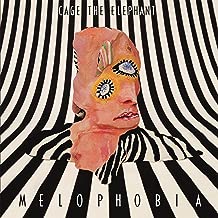 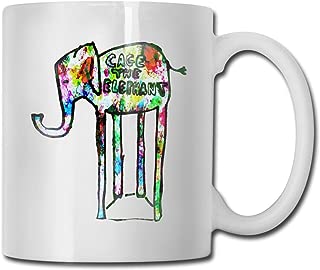 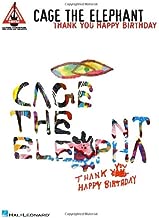 All Cage the Elephant Items 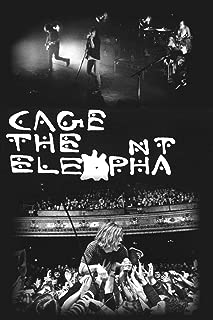 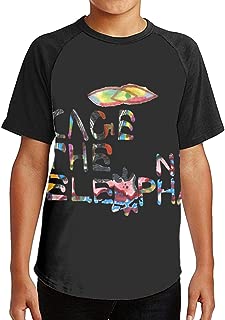 All Cage the Elephant Downloads >>