The Beatles can be traced back to the Quarrymen, a group formed by John Lennon and five other musicians in the mid-1950's. Paul McCartney joined the group in 1957 after he and John Lennon met at a church function. George Harrison joined the band shortly thereafter. The three, plus bass guitarist Stu Sutcliffe and original drummer Pete Best played under several names before settling on the Beatles in 1960. Pete Best was replaced by a drummer named Ringo Starr in 1962. That same year, Brian Epstein, a Liverpool record store owner who had become their manager in 1961, secured a record contract for the group.

By early 1964, the Beatles were international stars, leading the "British Invasion" of the United States pop market and breaking numerous sales records. They soon made their motion picture debut with the mock-documentary A Hard Day's Night (1964). From 1965 onwards, they produced increasingly innovative recordings, including the albums Rubber Soul (1965), Revolver (1966), Sgt. Pepper's Lonely Hearts Club Band (1967), The Beatles (also known as the "White Album", 1968) and Abbey Road (1969).¹ 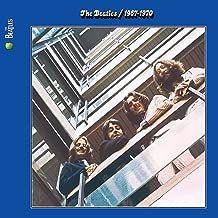 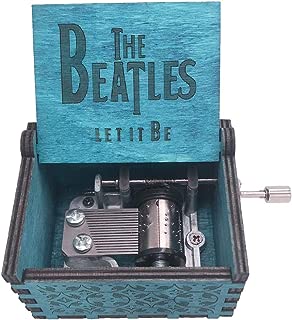 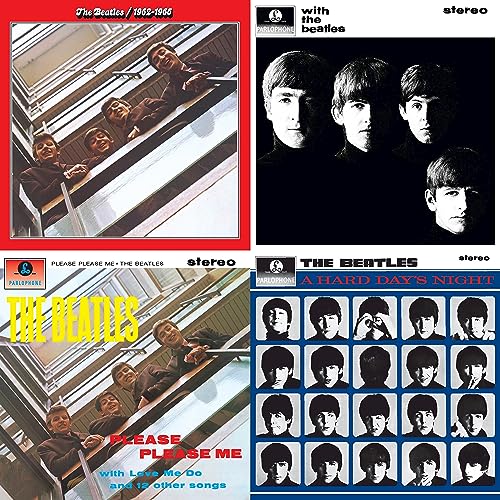