During the California swing of her fall 2004 concert tour Avril Lavigne summed up the spirit that has sparked her meteoric rise to super-stardom when she introduced "Who Knows" to an audience of wildly enthusiastic fans. "The next song," she announced, "is about doing your best to be yourself and having as much fun as you can... because you never know." "I'm a chick with edge. I like to rock out, have fun, and cause trouble. What you see is totally what I am. I haven't let anyone mold me." ~ Avril From the start, Avril has resisted outside influences, preferring instead to follow her own voice. A product of talent, not hype, she has been cast as rock's newest independent spirit.

) is the fourth studio album by Canadian pop star Avril Lavigne. The album was first released on 2 March 2011. Recording sessions began in November 2008 and took place over a period of almost two years, concluding in October 2010. The album's songs contain mainly stripped down instruments, such as the piano and acoustic guitar. Every song on the album was written by Lavigne, with half of the album being written with co-writers. The album debuted inside the top five in over 15 countries and topped the charts in Japan, Australia, Greece, Taiwan, Korea, Singapore, Hong Kong and the Czech Republic. The lead single of the album, "What the Hell", was released on 7 January 2011, and was an instant chart buster. Besides four successful singles, the album also includes an extended version of the soundtrack single for the 2010 film Alice in Wonderland, titled "Alice". Goodbye Lullaby (2011) as well as her fifth studio album Avril Lavigne (2013), saw continued commercial success and were both certified gold in Canada, the United States, and other territories.

Avril Lavigne grew up the second of three children in Napanee, Ontario, population 5000. Her musical ambitions were apparent by age two and by age ten she had graduated from the church choir to singing country music at local fairs, festivals and competitions. At age 13 she won a radio contest, first prize being a trip to Ottawa and the opportunity to sing a duet in concert with another Ontario native, country music superstar Shania Twain.

In April 2015, she revealed to People magazine that she had been diagnosed with Lyme disease after her 30th birthday in 2014. In an interview with Billboard that same month, Lavigne said that she was in the recovery process and that she wanted to increase awareness of the disease.¹ 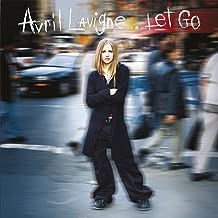 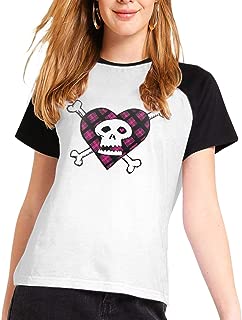 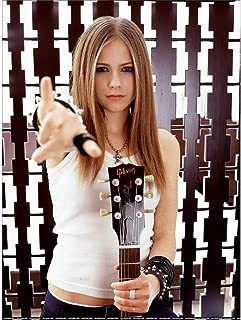 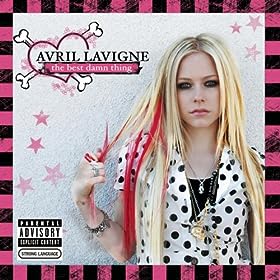