The band has won seven Brit Awards, winning both Best British Group and Best British Album three times, and has been nominated for five Grammy Awards. They also won the Mercury Prize in 2006 for their debut album, in addition to receiving nominations in 2007, 2013, and 2018. The band have headlined at the Glastonbury Festival twice, in 2007 and again in 2013.

Arctic Monkeys were heralded as one of the first bands to come to public attention via the Internet, with commentators suggesting they represented the possibility of a change in the way in which new bands are promoted and marketed.1 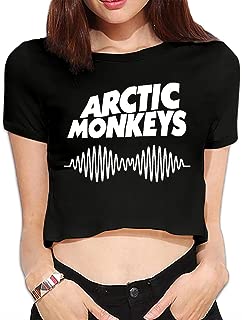 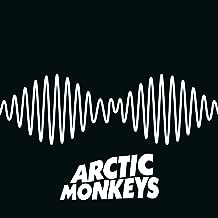 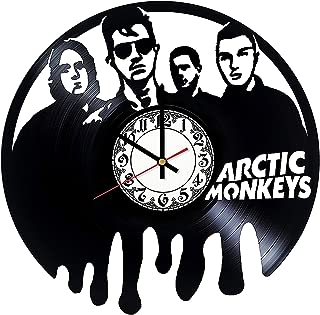 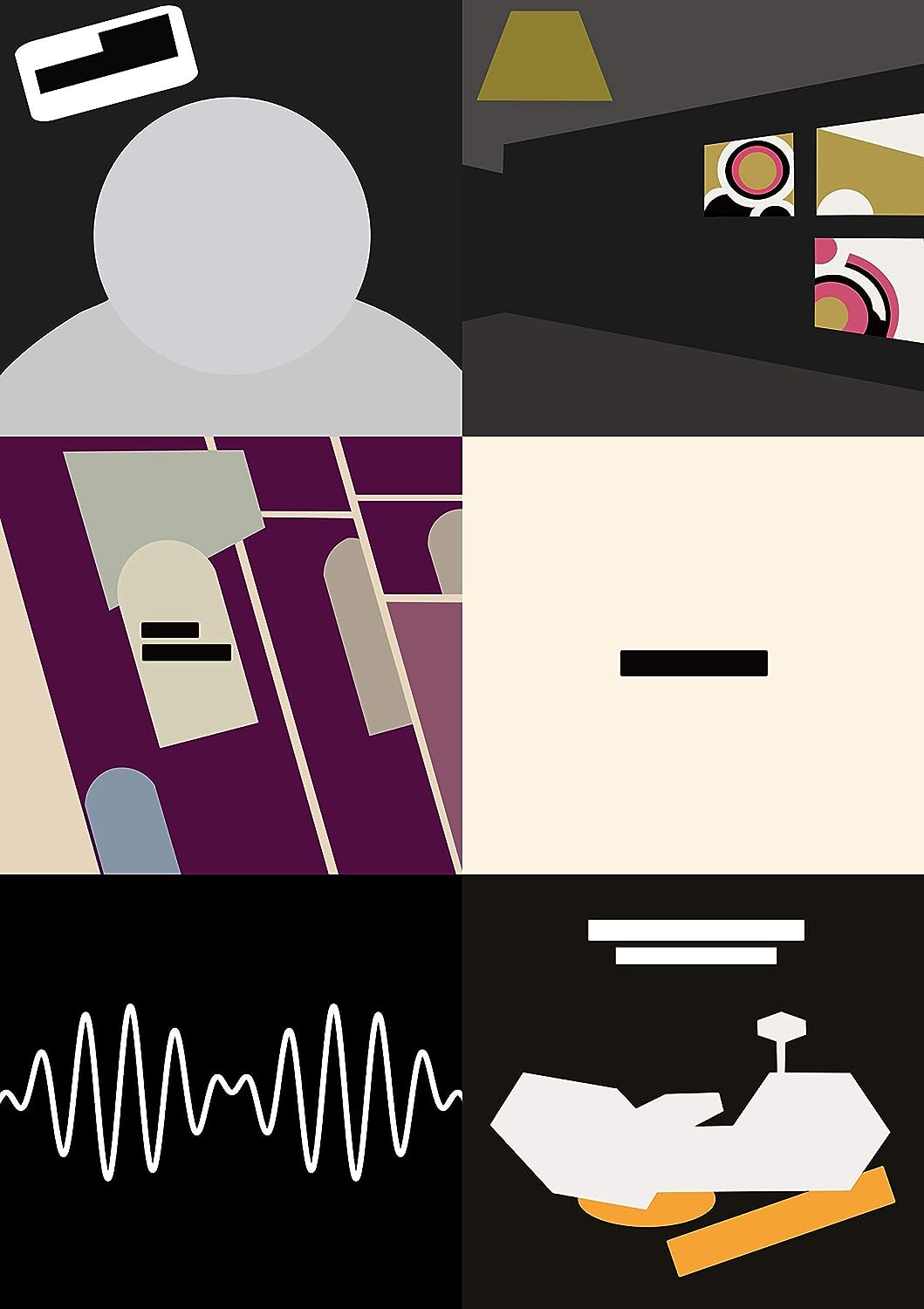 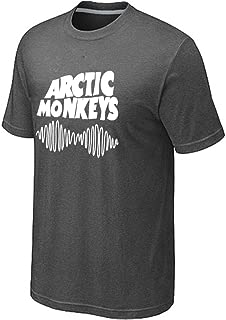