Alice in Chains (often abbreviated as AIC) is an American rock band from Seattle, Washington, formed in 1987 by guitarist and vocalist Jerry Cantrell and drummer Sean Kinney, who later recruited bassist Mike Starr and lead vocalist Layne Staley. Starr was replaced by Mike Inez in 1993. William DuVall joined the band in 2006 as co-lead vocalist and rhythm guitarist, replacing Staley, who died in 2002. The band took its name from Staley's previous group, the glam metal band Alice N' Chains.

Although widely associated with grunge music, the band's sound incorporates heavy metal elements. Since its formation, Alice in Chains has released six studio albums, three EPs, three live albums, four compilations, two DVDs, 43 music videos, and 32 singles. The band is known for its distinctive vocal style, which often included the harmonized vocals between Staley and Cantrell (and later Cantrell and William DuVall). Cantrell started to sing lead vocals on the 1992 acoustic EP Sap, and his role continued to grow in the following albums, making Alice in Chains a two-vocal band.

Alice in Chains rose to international fame as part of the grunge movement of the early 1990s, along with other Seattle bands such as Nirvana, Pearl Jam, and Soundgarden. The band was one of the most successful music acts of the 1990s, selling over 30 million records worldwide, and over 14 million records in the US alone, with two No. 1 albums and six Top 10 albums on the Billboard 200 chart. The band has had 18 Top 10 songs on Billboard's Mainstream Rock Tracks chart, 5 No. 1 hits, and 11 Grammy Award nominations. Their debut album, Facelift, featuring the hit single "Man in the Box", was released in 1990 and has been certified double-platinum by the RIAA, selling over two million copies.[19] In 1992, the band's second album, Dirt, was released to critical acclaim and was certified quadruple platinum. Their second acoustic EP, Jar of Flies, debuted at No. 1 on the Billboard 200 chart in 1994, becoming the first ever EP and first Alice in Chains release to top the charts, and it has been certified triple platinum. The band's third album, Alice in Chains debuted at No. 1 on the Billboard 200 in 1995 and is certified double platinum.

Although never officially disbanding, Alice in Chains was plagued by extended inactivity from 1996 onward, due to Staley's substance abuse, which resulted in his death in 2002. The band reunited in 2005 for a live benefit show, performing with a number of guest vocalists. They toured in 2006, with William DuVall taking over as lead vocalist full-time. The new line-up released the band's fourth studio album, Black Gives Way to Blue, in 2009, which debuted at No. 5 on the Billboard 200, received gold certification by the RIAA and two Grammy nominations. The lead single, "Check My Brain", became the first Alice in Chains song to chart on the Billboard Hot 100, peaking at No. 92. Their fifth studio album, The Devil Put Dinosaurs Here, was released in 2013 and debuted at No. 2 on the Billboard 200. The band toured extensively and released several videos in support of these albums. Alice in Chains' sixth studio album, Rainier Fog, was released in 2018, debuted at No. 12 on the Billboard 200 and received a Grammy nomination for Best Rock Album.1 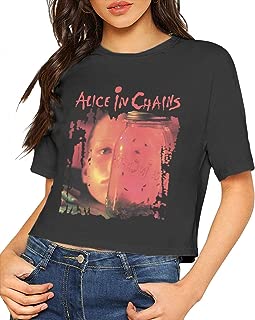 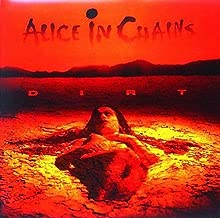 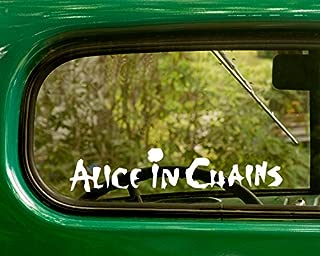 All Alice in Chains Items 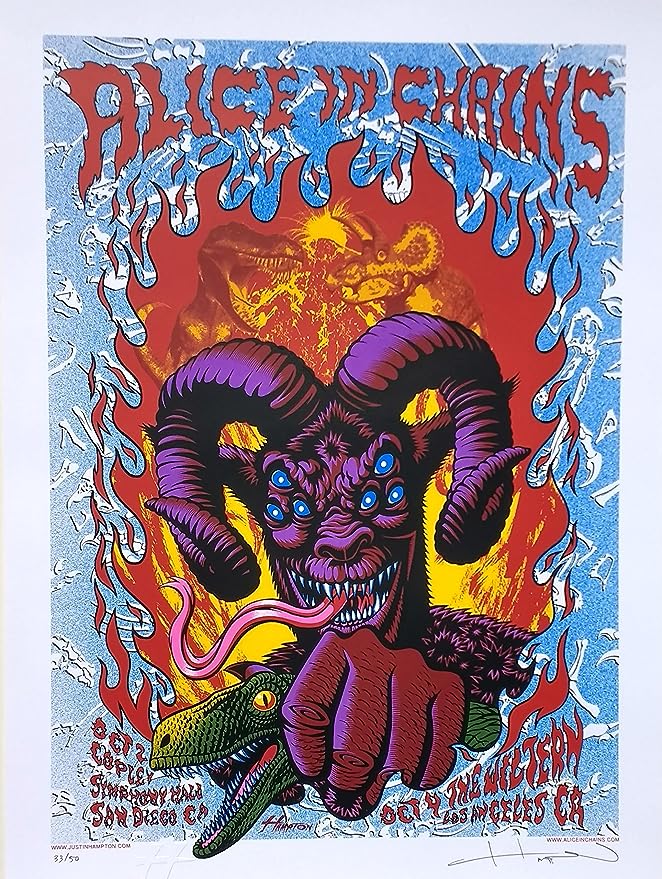 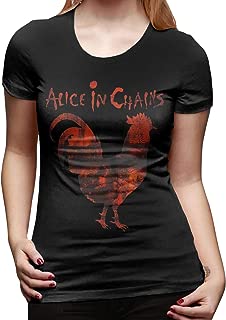 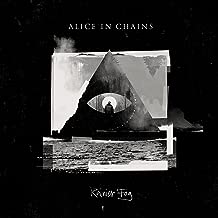 All Alice in Chains Downloads >>