This Australian group was one of the most influential hard rock bands of the 70's. Their raucous full throttled sound along with Bon Scott's vocals would be imitated by a myriad of groups over the next 20 years. "All the songs we do are basically about one of three things: booze, sex or rock 'n' roll." ~ Bon Scott AC/DC was founded in 1973 by Malcolm Young. Malcolm judiciously recruited his 15 year old brother, Angus, to play lead guitar. Reacting to the move, his sister suggested that, because of his age, Angus should perform in his school uniform. Thus was born one of the most enduring visual trademarks in rock history.

AC/DC underwent several line-up changes before releasing their first album, High Voltage, in 1975. Membership subsequently stabilised around the Young brothers, singer Bon Scott, drummer Phil Rudd, and bass player Mark Evans. Evans was replaced by Cliff Williams in 1977 for the album Powerage. In February 1980, a few months after recording the album Highway to Hell, lead singer and co-songwriter Bon Scott died of acute alcohol poisoning. The group considered disbanding but stayed together, bringing in Brian Johnson as replacement for Scott. Later that year, the band released their first album with Johnson, Back in Black, which they dedicated to Scott's memory. The album launched them to new heights of success and became one of the best selling albums of all time.¹ 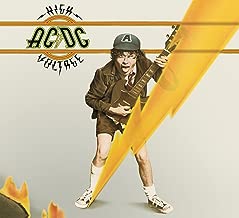 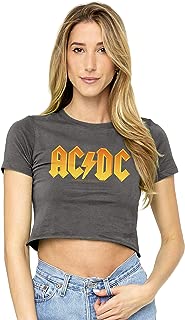 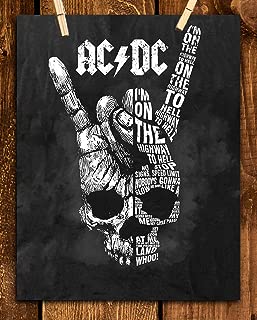 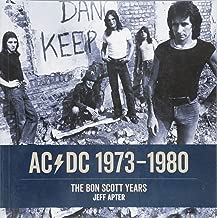