Yes, he is an accomplished screen actor whose credits include "Requiem For A Dream," "Panic Room," "Fight Club," "American Psycho," "Alexander," the popular '90s TV series "My So-Called Life, and he won an oscar for his best supporting role in the 2013 film "Dallas Buyers Club";" but frontman Jared Leto is not just another actor-turned-rocker and 30 Seconds To Mars is far from being just another Hollywood rock band.

30STM was launched in 1998 as a family project by brothers Jared and Shannon Leto. Their project soon gathered momentum when they were joined by Matt Wachter, who played bass and keyboard. Joined by studio guitarrists, they soon turned their engergies toward recording.

"Acting, I am saying someone else's words. You are really just a small part of a huge collaboration. Music is much more yourself. I am me when I go on stage. Those are my words and my actions. When you are doing film you are inhabiting the world of a character for a short time." ~ Jared Leto Despite being unknown, their first, self-titled album

, 30 Seconds To Mars, created quite a stir. Even before it was released in 2002, Puddle of Mudd invited them to join them on a six-week tour as the opening act. With their imaginative lyrics and pulsating rhythms it was obvious that 30STM was serious about their music and their fan base was energized.¹ 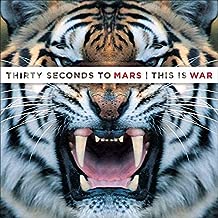 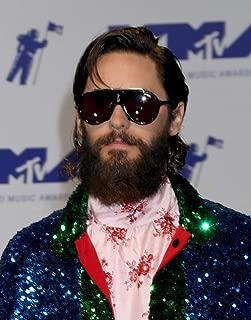 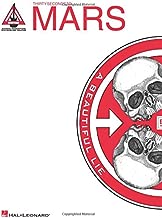 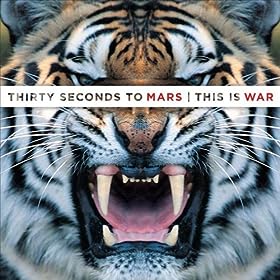 All 30 Seconds To Mars Downloads >>